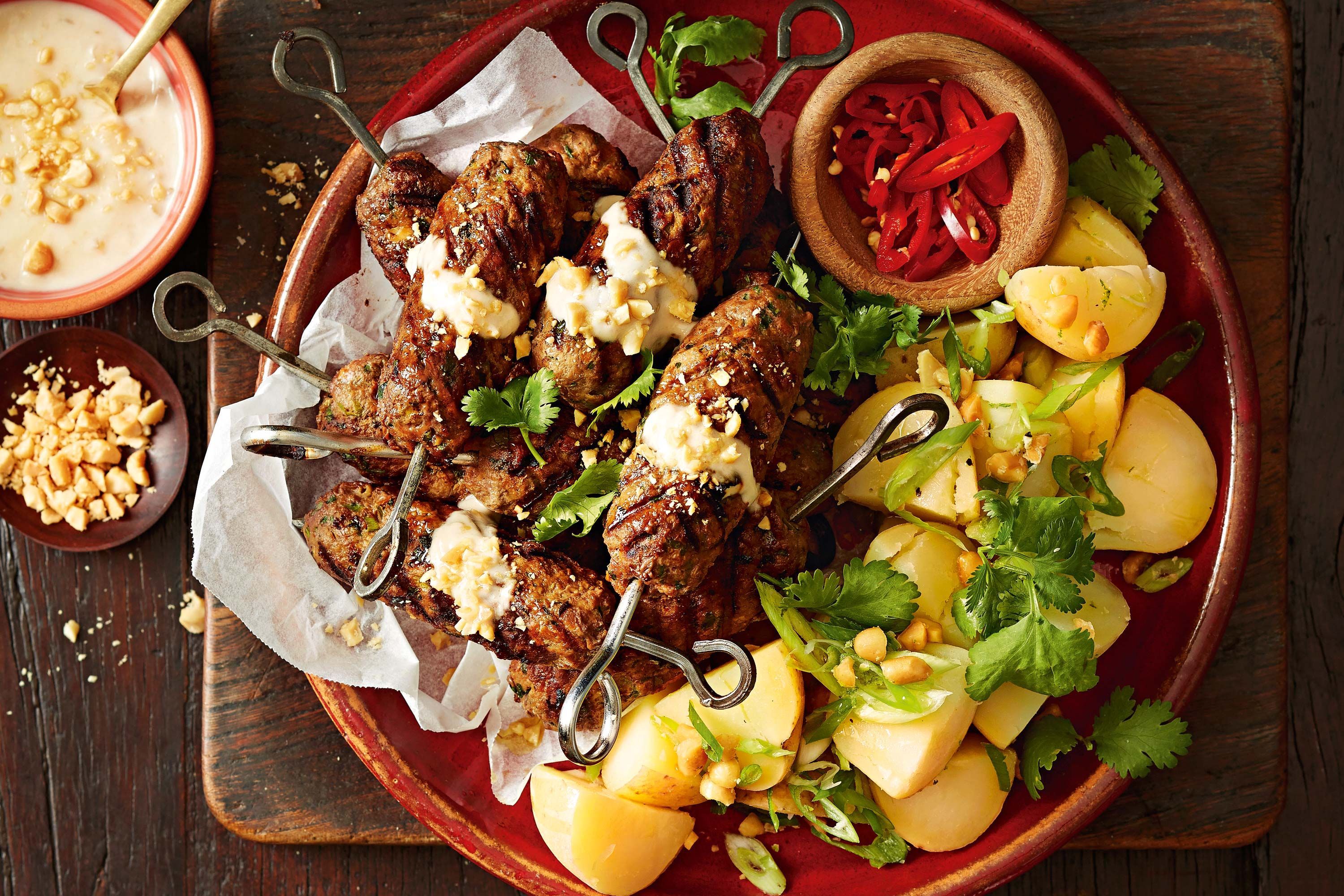 Our Fijian curries are a wondrous and subtle blend of spice, tomato, floral herbs and often coconut.

Most international chefs agree that the Indo-Fijian version of one of the world’s oldest dishes is distinctly regional and next to kokoda, deserves its place as one of our proud national dishes.

Whilst our curries are far less complex than traditional Indian, South East Asian and African curries, there is something very Fijian and rewarding about its simplicity.

The subtleness of heat combined with the aromatic fusion of cumin, mustard seeds, local masala and curry leaves is why the Indo-Fijian curry deserves its place amongst the must-try culinary experiences for international travellers.

It is a story of the Indian indentured labourers who arrived to the islands from 1879, not knowing their new home would be largely void of spices and chilli.

Forced to adapt their homeland recipes with limited ingredients, the Indo-Fijian curry was born. The story of curries is different for every country, but each is a fascinating link to the story of spices and how they travelled across the globe during ancient times, and like our local recipes, not all curries are chilli hot.

The Thai massaman is a perfect example of curry without heat and with the paste and ingredients readily available now in Fiji, it is an opportunity to try a curry with its own unique story.

From middle east to asia

Although it’s now considered a Thai dish, massaman has its origins in the Middle East with its milder spiced cuisine. As a result, it doesn’t share the intense chilli heat of many of the red and green Thai curries, which makes it the perfect dish when you want warmth without the fire on chilly nights. Instead, massaman is sweeter, thanks to the addition of palm sugar and relies on spices that are more warm than hot, like star anise and cinnamon. Massaman curry has a very interesting history to it. Also known as Matasaman curry, it is believed that this dish was introduced to Thailand by Persian merchants and soon became an integral part of the Thai Muslim cuisine. In fact, historical writers believe that the name Massaman could also have been originated from the word ‘Mussulman’ which is another word for Muslim. But there are many others who believe that it is more of a Southern Thai dish with influences of Malay and Indian cooking since the curry relies heavily on the use of spices and coconut. Traditionally, this curry was always made using chicken given the Islamic dietary laws of its origins. Beef and mutton are also popular but is hardly ever made with pork.

Massaman curry paste can be found in local Chinese shops or a premium supermarket’s Asian ingredient section, so there’s no need to make it from scratch. Though I often add a few extra spices and fresh herbs to boost the flavour of the store-bought stuff. I’ve been a huge fan of the Mae Ploy brand of pastes from Thailand since a young chef, and along with their red, green and yellow pastes, massaman is a well balanced paste of aromatic spices. Its ingredients include the usual suspects-lots of cardamom, garlic, lemongrass, galangal, and, of course, chilli. I add some star anise pods and a cinnamon stick on top of that, balancing it all out with a good amount of Thai yellow palm sugar or raw Fijian sugar. You can also use the massaman paste to marinate meats for grilling like kebabs, to liven up your next BBQ or adding it to homemade meat pies. I’ve even seen it added to biscuit recipes for added spice.

Fish sauce, a Thai staple made from fermented and salted seafood, gives the dish a distinct piquancy and savoury depth. It’s not commonly used in local Fijian cooking but if you’re cooking SE Asian at home, a touch of this potent salty sauce is essential to recreate the flavours of Thai cooking. The curry is then made creamy and silky with the addition of coconut milk – especially freshly grated coconut milk. And just to give the massaman a little extra lift, I sometimes spike the curry with beer, and Vonu beer works really well. Beer might seem like an odd ingredient for a curry but its citrusy notes and slight bitterness play really well with the spicy flavours.

Whether its bone-in or bone-out chicken, the darker poultry meat is preferred over white meat when preparing Thai curries. Thighs and drumsticks have fantastic flavour and remain juicy and tender even after prolonged cooking, so they’re a great choice for this kind of long-simmered dish. There is nothing worse than eating over-cooked breast meat in curries. The blood and bone of dark meat pieces also adds of depth of flavour to the gravy you just can’t get from white chicken meat. For the potatoes, you’ll want to cut them into large bite-size pieces, a little smaller than the chicken pieces to encourage everything to cook through at the same time. Depending on how fatty your chicken is, the curry may end up with a layer of bright red oil on top of the sauce. You can stir it back in before serving (it’s damned tasty though!), or spoon some off if it’s excessive.

A good massaman curry is finished with peanuts and fresh lime juice; adding them right at the end keeps the nuts crunchy and the lime juice sharp and bright. Serve the dish with plenty of limes and fresh coriander leaves on the side, along with some hot steamed Jasmine rice. I’m not a huge fan of the local hard long grain rice with curries; better to invest a little more and buy the more fragrant and softer Jasmine rice. And if you’re feeling ambitious, buy some Thai crispy fried shallots to sprinkle on top for even added crunch.
So the next time you are chowing on a delicious spicy curry, just remember you are eating a piece of history. Curries are the story of spices that sparked wars and changed the course of history as empires traded in their exotic delights and prized value like gold and silver.