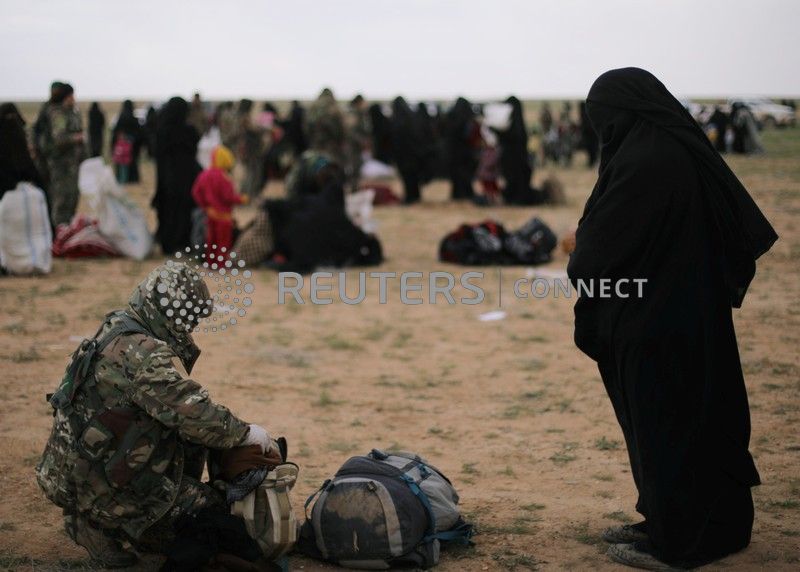 DEIR AL-ZOR PROVINCE, Syria (Reuters) – A mass grave containing the bodies of dozens of people who may be Yazidis enslaved by Islamic State has been found in territory recently seized by the U.S.-backed Syrian Democratic Forces (SDF), an SDF official said on Thursday. Many of the bodies found in the Baghouz area were those […]