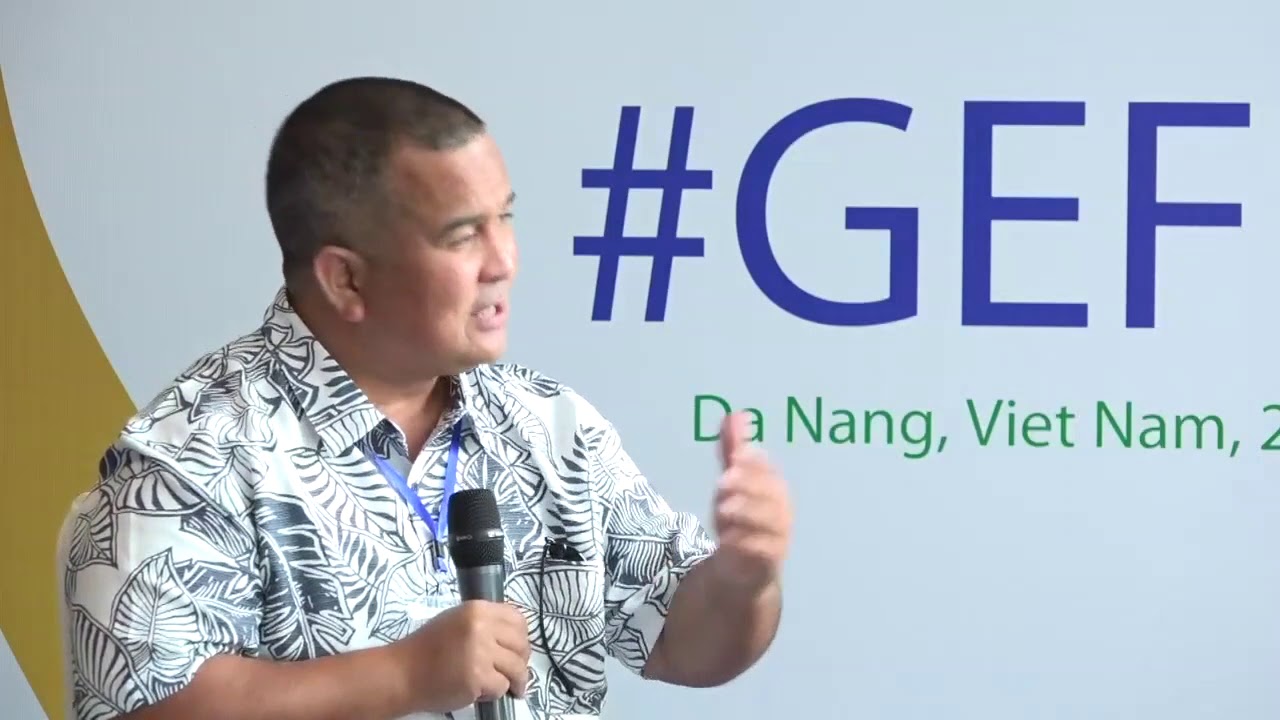 Despite the doubts voiced by the agency, the Pacific island republic remains optimistic, as stated by David Paul, Minister-in-Assistance to the President & Environment Minister of the Republic of the Marshall Islands (RMI).

The Marshall Islands passed a law in February to approve the Sovereign (SOV) as legal tender alongside the US dollar, with an initial coin offering (ICO) scheduled for later in 2019. However, the plan has no backing from the IMF, which said in a paper earlier this month that the Marshall Islands is still “highly dependent” on external aid amid constant climate change and natural disasters. Taking this into consideration, the planned SOV launch is not viable, the IMF concluded.

Paul disagrees with this opinion, arguing that the SOV would function without the need for a correspondent bank, thus lessening the country’s dependence on external aid.

“Issuing the world’s first legal digital tender, the SOV, will keep the Republic of the Marshall Islands and its residents integrated into the digital economy, allow residents to transfer and receive funds safely and instantaneously without the need for correspondent banks, [which] have long threatened to stop servicing small Pacific island countries like the RMI, and help the country make up for a sharp and imminent decline in external aid,” Paul said in a statement emailed to Cryptovest.

The minister went on to explain that the SOV is a “serious endeavor,” and the government is working to ensure its positive impact on the Marshall Islands, its residents, and the global economy.

“We are taking a methodical and measured approached to ensure that anti-money laundering mechanisms are embedded into the currency itself – a first for any currency.  We look forward to further engaging with the IMF and other international stakeholders and introducing them to these protocols in the coming months,” Paul added.