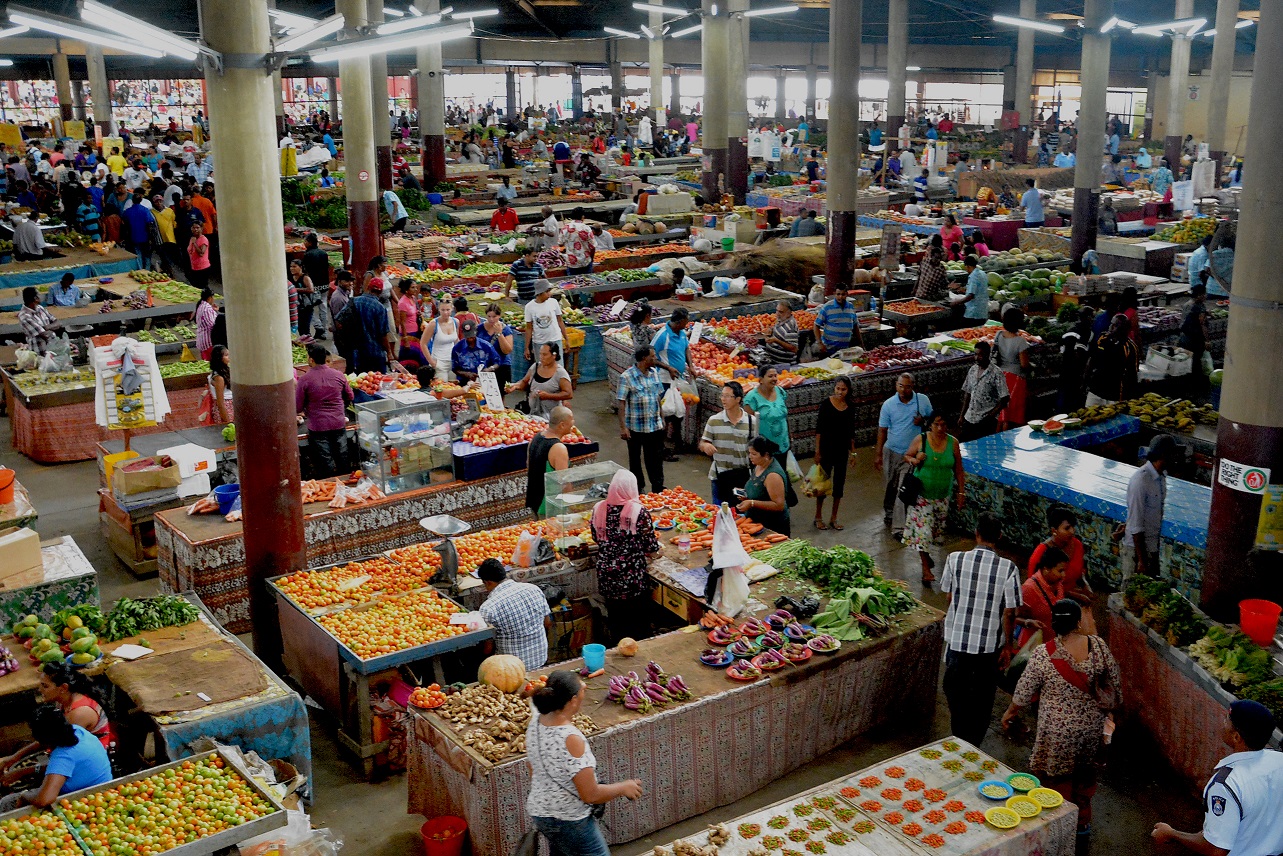 THE Lautoka City Council has urged permanent and casual vendors to make use of facilities at the new wing market in Lautoka.

This comes after permanent vendors at the new wing questioned why casual vendors were being allowed to sell from Monday to Saturday as opposed to their normal routine, Thursday to Saturday.

“Initially the vendors were selling their products on an open area under very harsh conditions,” he said.

“Vendors normally sell in this area in the afternoons and from Thursday to Saturday. With the construction of the new wing market, permanent vendors were allocated stalls in the new wing.”

He said the casual vendors, mostly consisting of farmers, had requested the council to allow them to sell on the floor on a daily basis and this was approved.

“The council is also mindful to allow the use of the space available in the market and reduce roadside selling, which poses a risk to motorists and the public.”