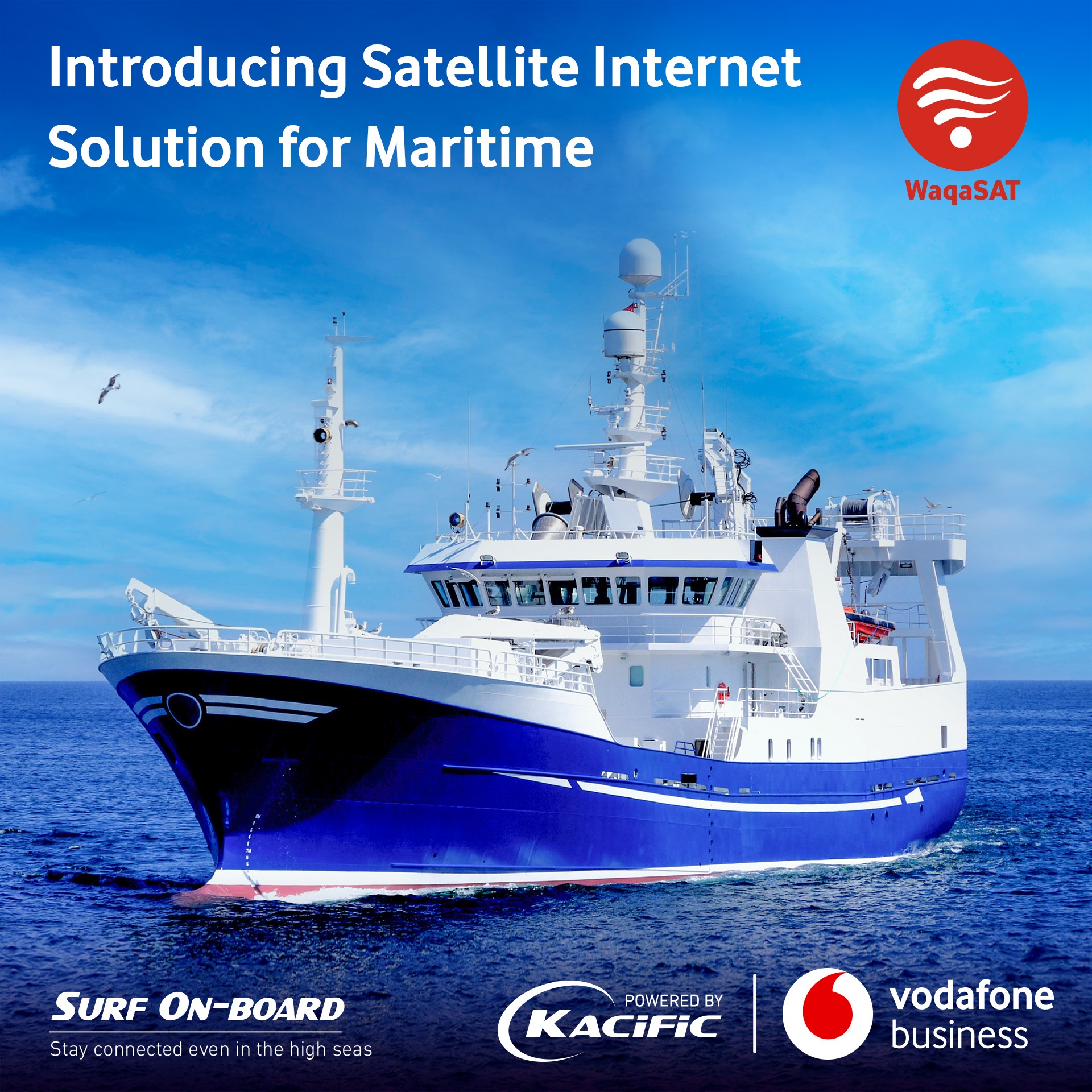 Vodafone Fiji has launched WaqaSAT which is set to provide cost effective and reliable internet connectivity for maritime vessels, operating within Fijian waters and beyond.

According to the company WaqaSAT is the company’s satellite internet connectivity solution which would keep seafarers connected while they are out at sea.

It covers the bleak areas of the map allowing friends and family to be in contact with loved ones and sharing experience in real time.

According to Vodafone WaqaSAT was designed to offer high-speed internet connectivity for browsing the web, uploading photos, streaming videos, downloading content and most importantly, another avenue to connect during emergencies.

Vodafone stated it was powered by Kacific Satellites as the solution was a new addition to the portfolio of Vodafone’s satellite-based solutions.

It was delivered through reliable satellite internet beams throughout Fiji, with the setup being simple and cost effective, thereby making it highly affordable and accessible.

Vodafone Fiji said it provided end to end complementary solution to extend Wi-Fi coverage throughout the vessel and to connect to other equipment on board as this could become seafarers, vessel owners and travellers most important service.

“We understand that access to internet is crucial for both businesses and customers,” he said.

“While majority Fijians are within cellular coverage areas, there are some still unconnected in remote areas.

“Our investment in satellite-based technology is geared towards bridging the digital divide and help connect the remaining 4 per cent of the population.

“We are excited to work with Vodafone Fiji, who are focused on delivering cutting-edge solutions through innovation and vigour,” he said.

The company said this next generation satellite technology was capable of delivering speeds of 50Mbps per vessel, deploy Gigabyte plans, unlimited data plans and Wi-Fi voucher system. Vodafone Fiji added it had a range of plans to suit every spectrum of vessels and businesses.