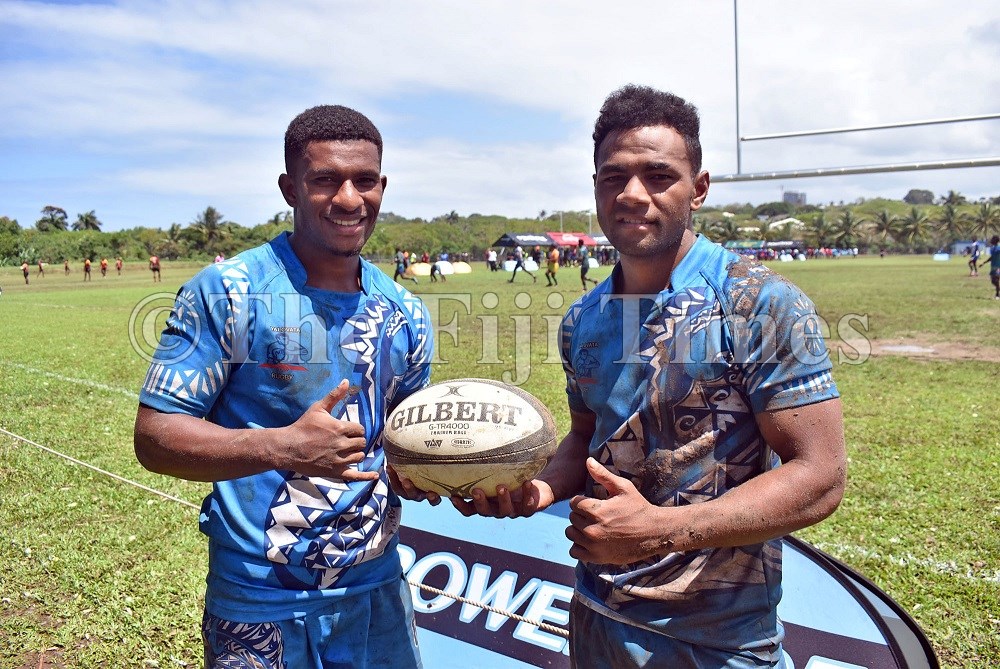 Twenty-three-year-old Wise Bower has set a pathway to follow to success in his rugby career.

His cousin and Crusaders front-rower George Bower has set the platform for his goal. For the first time in his young rugby career, the lad from the Old Capital exposes his skills in the 2020 Marist 7s tournament when he featured for the Yalovata Young Boys (Levuka).

The Ovalau rugby team fly half said his cousin had set a standard that any local rugby player wished to accomplish.

“George has reached a level that we are all proud of and I want to accomplish a similar goal but that determines on how you prioritise your training and your focus on your goal,” said Wise.

“This is my first Marist tournament and I’m here to learn and likewise my team mates and we are not here to win anything but expose ourselves.

Meanwhile, Bower plays for the Ovalau team in the Vanua Shield rugby competition.

The Yalovata Young Boys lost to Ratu Filise 14-7, then they drew against Raiwasa Taveuni 5-5 in the pool games.