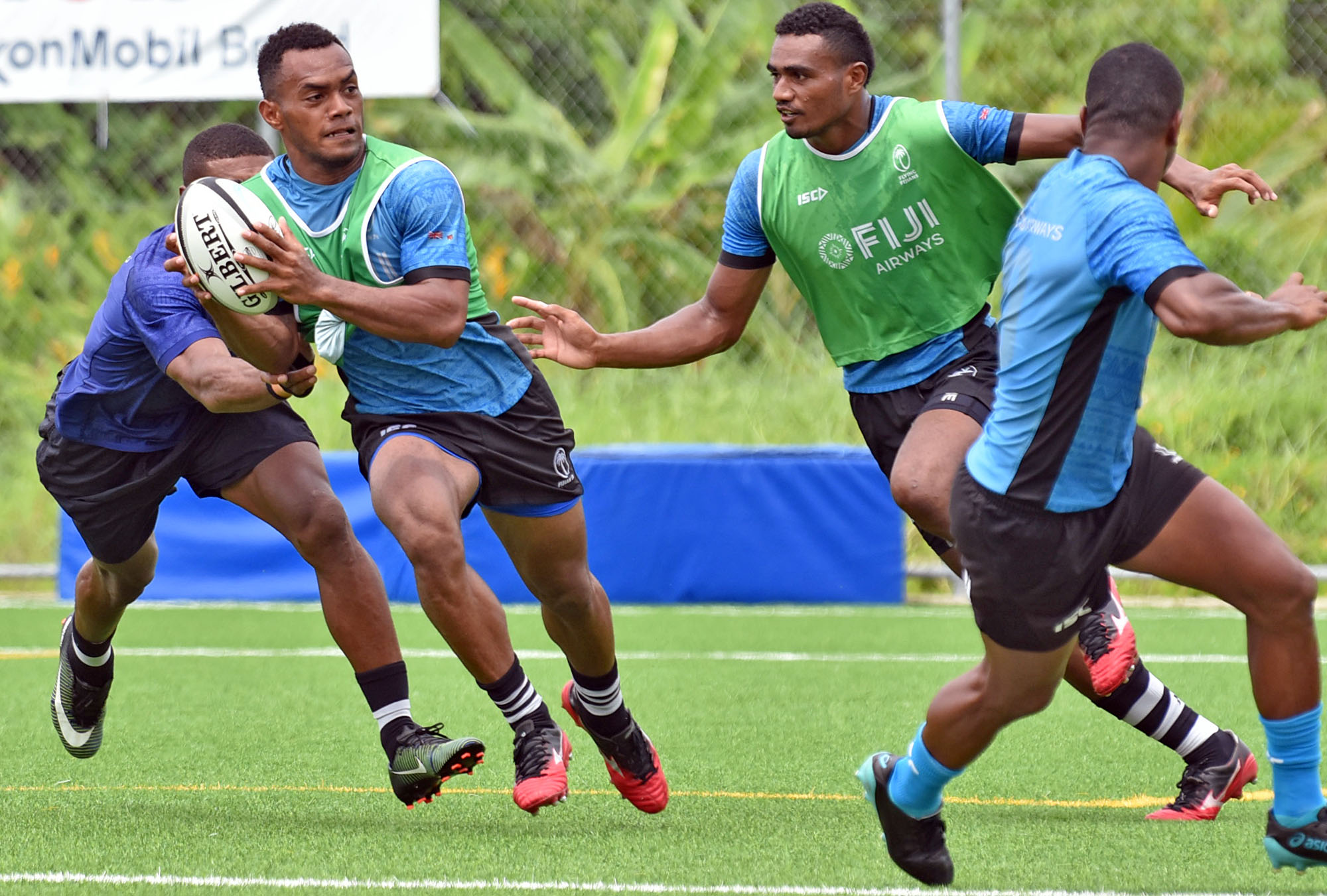 France-based Sireli Maqala has challenged rugby players in Labasa to believe in themselves and make a difference in life.

Maqala arrived in the country recently for a break from rugby with his Bayonne Club in France.

He will also be the ambassador of the Fiji Bitter Labasa Service Tournament which will be held at Subrail Park next month.

In attending a church service with the Fiji Bitter Labasa Service Tournament committee and rugby team at the AOG Evangel Temple last Saturday night, Maqala shared how his journey started.

“It all started with God and I am encouraging everyone this evening to trust God and be faithful because through him all things are possible,” he said.

“I have enjoyed my stay in France although it was a challenge for me in the beginning, but I believe that when we put our mind and hearts to what we want in life, it’s possible to achieve anything.

“My contract with the Bayonne Club in France has been extended and I believe if we do our part and be faithful in our duties, we will be blessed.”

On the tournament, committee executive Ilimo Daku said they had received a positive response from netball, rugby, futsal soccer and volleyball clubs.

“In fact we are registering more teams then what we anticipated or planned for so we are trying to fit everyone in because we want this tournament to be successful,” he said.

“This is the first ever Fiji Bitter-sponsored tournament that will have soccer and also the first for Labasa and we have received good support so far.

“We chose soccer because we want it to be an inclusive tournament. Many teams are travelling from Viti Levu as well.”