Maori All Blacks gets revenge with win over Flying Fijians 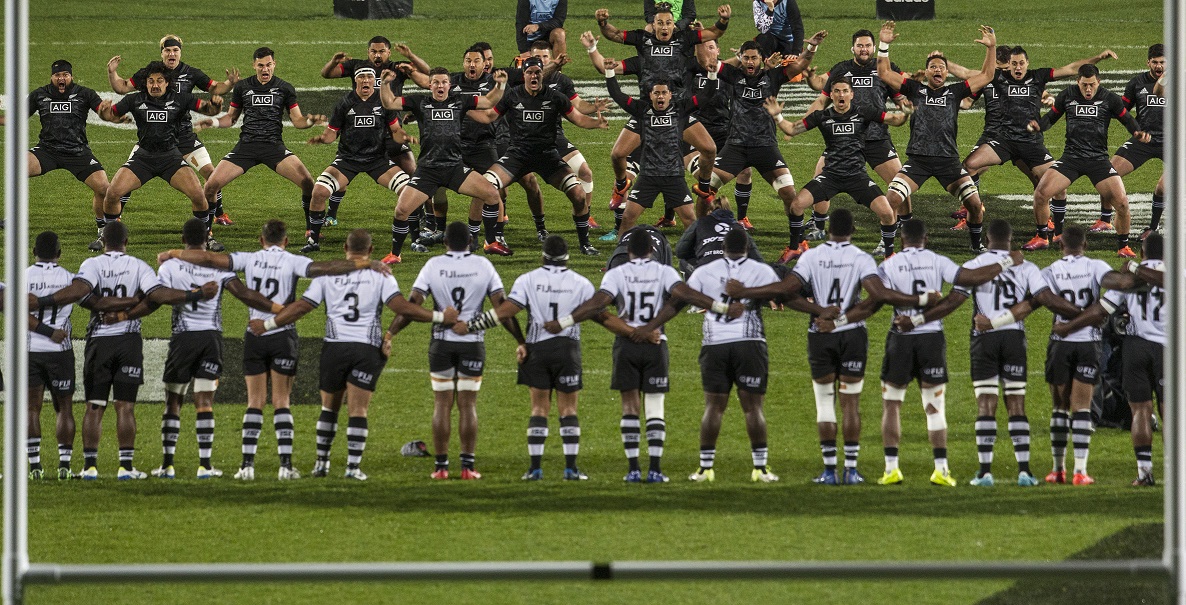 The Maori ALl Blacks perform the haka before their clash with the Flying Fijians in Rotorua on Saturday, July 20, 2019. Picture: STUFF.CO

THE New Zealand Maori rugby team have claimed revenge on Fiji, with a 26-17 win in Rotorua on Saturday night.

After being upset 27-10 in Suva seven days ago, the Maori avoided losing successive games for the first time since 1969 with a much-improved showing in front of an enthusiastic 13,404 crowd — many of whom were cheering on the visitors – to draw the two-game series.

With a tightened-up defence, the hosts gave themselves a far better shot at success, and that transformed into a fairly comfortable four-tries-to-two performance, against a Fiji side which featured wholesale changes from last weekend, with the Maori breaking free of a 7-7 halftime deadlock in a dominant second half.

Fiji’s enthusiasm was still there, but it was a different type of contest to game one on the dry ground, and some of the expansiveness had to give way to basics and breakdown beef, in slipperier conditions this time out.

For the second week in a row, Fiji’s line-out resembled something of a shambles in the early stages, but it started to click, and their offloading game was again prevalent.

While the Maori now disband, Fiji head into the Pacific Nations Cup, with three test matches over the next three weekends.

Fiji never quit trying, and with some late possession and territory, substitute loose forward Johnny Dyer dived over on debut for something of a consolation.