Many challenges in training: Toua 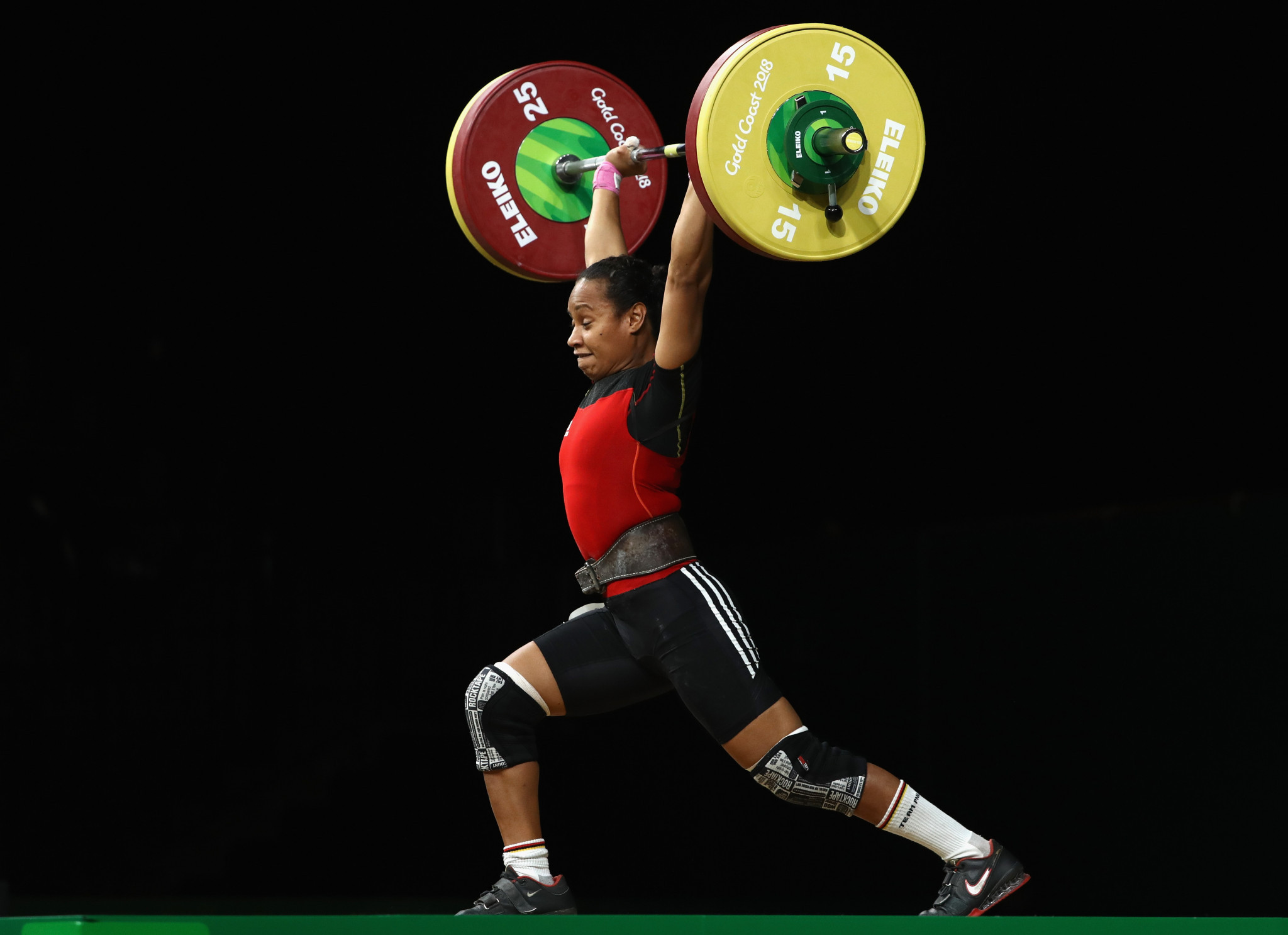 (POST COURIER)—“Training here has been very difficult to be honest, as we all know Papua New Guinea is a very family-oriented country and we are more attached to our family”.

“We have been in training for the last couple of weeks but not as professionals and not as how we used to train at the institute because we have so many obligations that we have to attend to.”

Those were the remarks made by weightlifting queen Dika Toua.

Toua is currently preparing for the Tokyo 2020 Olympic Games at her home Hanuabada in Port Moresby; however, training has been difficult for her and fellow weightlifter Morea Baru.

“When you train in a village setting and you have a death, you can’t train because everybody will talk about you.”

“Also, on top of that you have COVID-19 which has shut down all facilities with the government regulations and this has also resulted in disabling us to go to other training facilities that were provided to us. Because we want to avoid catching the virus; however, it has been difficult and we would have loved to travel overseas to train professionally and properly,” said Toua.

The online competition saw Team PNG come fifth out of nine countries who have participated in the nine months competition, said the Pacific Games gold medalist.

Furthermore, Toua said Olympic Games is one of the most unique events which only see the best of the best in the world attend the game.

“It’s very tough in weightlifting and I know in other sports as well; however, for weightlifting itself, it is one of the world’s recognized sport and people especially in our (myself and Morea Baru) category (lightweight category), Asians and Europeans are much stronger than our region.

“We have tried our best and with the strength that God gives us, we managed to finish sixth at the top; we are grateful and we would not have done that without the support of a lot of people especially our Coach Paul Coffa who has mentored and coached us all these years,” added Toua.

Meanwhile, Baru and Toua are awaiting flight and boarder clearance through Brisbane to Melbourne to train under the Oceania Weightlifting FederationGeneral Secretary Paul Coffa for three months before the Games.

According to PNG Weightlifting President Sir John Dawanincura, Toua has attended four Olympic Games (2000, 2004, 2008 and 2012) whilst this year’s participation will make it five years.

“Dika has broken a few records at that time being the first woman lifter in the world because in the year 2000, weightlifting was been introduced and she was the first ever female lifter to participate”.

“The other weightlifter is Morea Baru, he was ranked 6th at the Rio Olympic Games in 2016,” he said.