Manchester United urge fans to stay away from stadiums 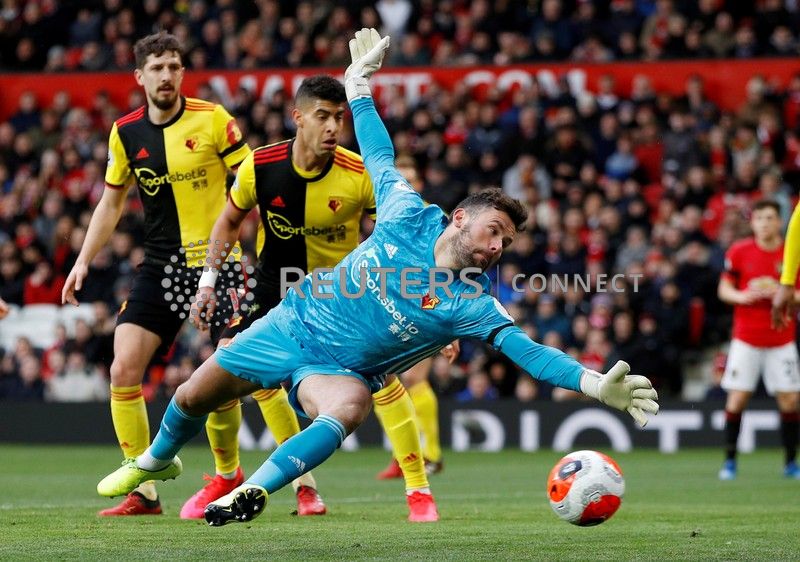 Manchester United have urged fans to stay away from their Old Trafford stadium should the venue be used for behind closed doors games during the Premier League’s resumption of play.

The league remains in talks with the government about whether matches in closed stadiums will be held at neutral venues or, as many clubs prefer, on the usual home and away basis.

In an email to supporters, United confirmed they will refund season ticket and ticket holders for games held behind closed doors and made a plea for supporters to stay away from matches.

“We share your disappointment that you will not be able to watch United in person from within the stadium, but we would encourage you to give your continued loyal support from the comfort and safety of your home. To help with that, the Premier League and their media partners will work to deliver the very best broadcast coverage of our games,” the club said.

“We also ask for your co-operation not to travel to any stadiums at which we are playing on matchdays. By supporting from home and following government guidance, you will be playing your part to keep your friends, your family and all United fans safe.”

The Premier League is exploring a number of options for broadcasting of behind closed doors games including use of audio effects and computer generated “fans”.