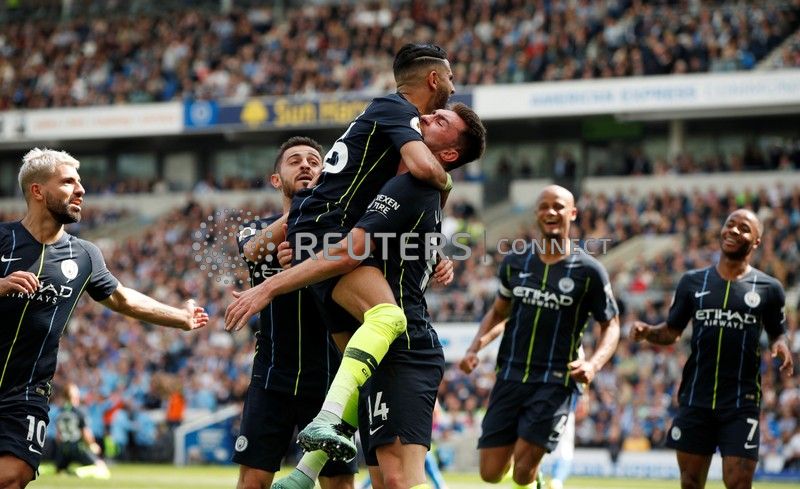 (Reuters) – Manchester City retained the Premier League title on Sunday, securing top spot with an emphatic 4-1 win at Brighton & Hove Albion on the final day of the season. City finished with 98 points, one point ahead of second-placed Liverpool, who finished the campaign with a 2-0 home victory over Wolverhampton Wanderers. At […]