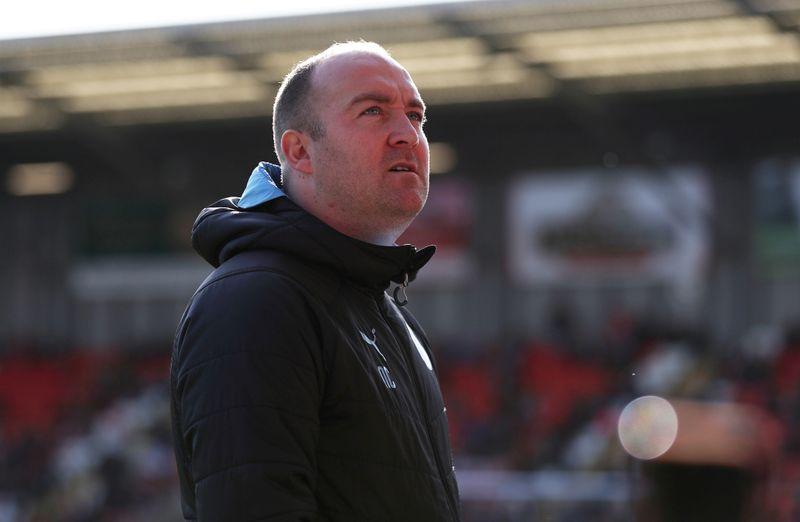 Having led Manchester City women’s team since its reformation in 2014, Cushing has won six trophies, including two FA Cup triumphs and the 2016 WSL title.

The 35-year-old has decided to take on a new challenge in Major League Soccer alongside newly-appointed head coach Ronny Deila at New York City — another club in City Football Group’s portfolio.

“We’ve had an amazing six-and-a-half seasons and I have thoroughly enjoyed working with everybody – I will be extremely emotional to leave, but I’m very excited for my next role within the City Football Group,” Cushing said in a statement here

“Linking up with New York City and Ronny (Deila) is a brilliant opportunity and I’m really looking forward to working in the MLS.”

Cushing’s final game as Manchester City boss will be at home against WSL champions Arsenal on Feb. 2.