Man with ‘golden heart’ passes on 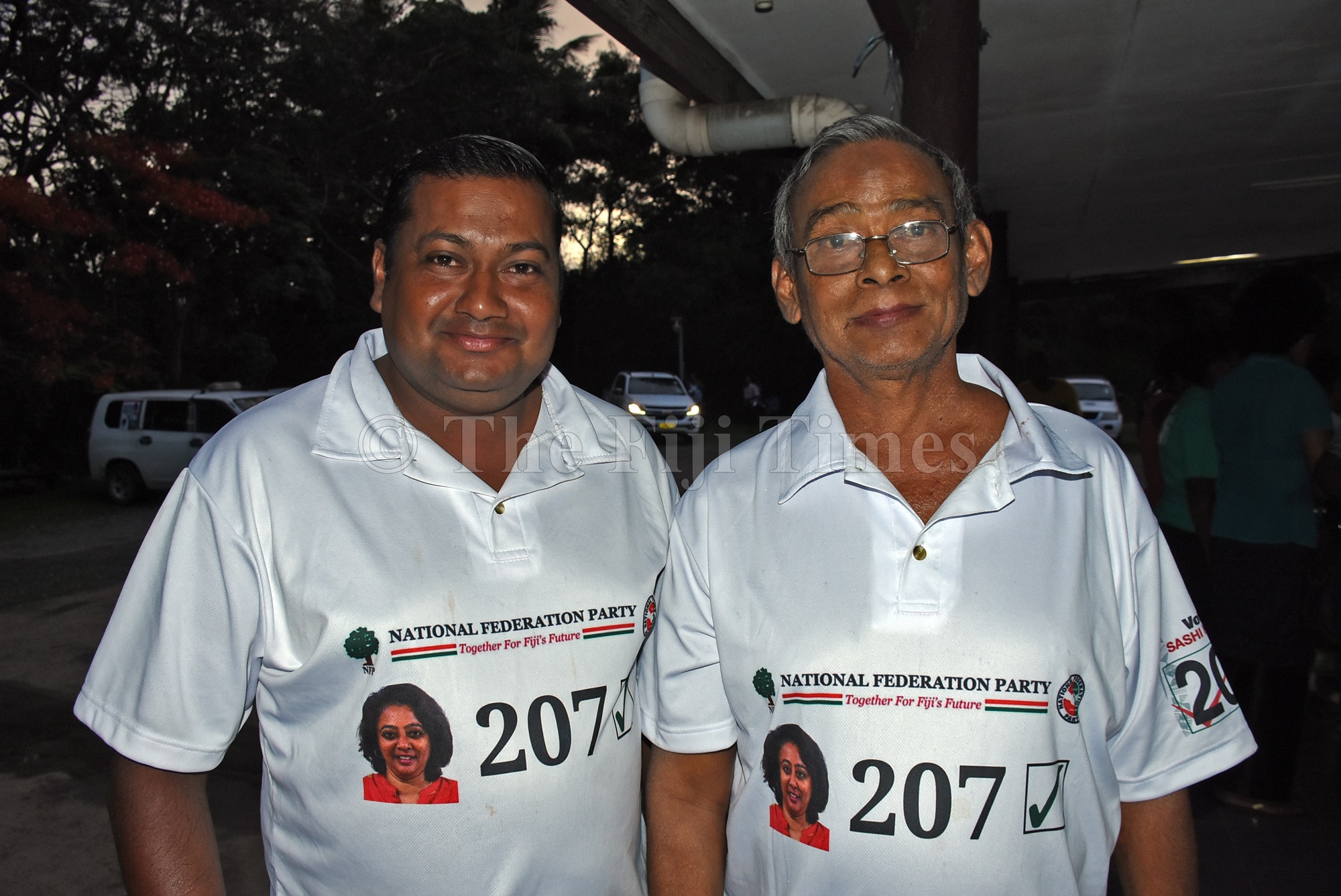 Allen Lockington, the man who wrote witty letters and went out of his way to help those in need, is no longer with us. The Lautoka man passed away at the Lautoka Hospital on Monday.

The Fiji Times spoke to two people whose lives he impacted a lot and both from extreme ends of the social spectrum.

One was his taxidriver — Navnit Ram — and the other was Sashi Kiran — the founder and former CEO of Foundation for Rural Integrated Enterprises and Development (FRIEND).

If there was anyone who knew the challenges Mr Lockington faced on the road while assisting thousands of Fijians in need in the middle of the COVID-19 pandemic, it would be his taxidriver Navnit Ram who he christened “TD”.

The duo’s relationship began in 2020 when Mr Lockington approached Mr Ram and asked if he would avail himself and his taxi to deliver grocery and food packs to struggling families in the West.

“Allen was ‘uncle’ to everyone he met and was a very kind-hearted person.” Mr Ram said he also learnt how to write letters to the editor for The Fiji Times from Mr Lockington.

“During COVID, Allen would cry when he saw the situation some families were living in and seeing their situation drove him to continue assisting needy families.”

Ms Kiran said Mr Lockington was a very special kind of human being because he was someone who always dedicated his time to serving the grassroots people.

“He always had time for the grassroots people, which was rare,” she said.

“He could sit and people spoke with him about their challenges, he didn’t care about himself when he saw people in need.

“Many times I would tell him that he didn’t look well and needed to rest but there was no stopping Allen.

“He taught us a lot as a nation — that each one of us must take responsibility to serve those in need and to make sure no one goes to sleep hungry.”