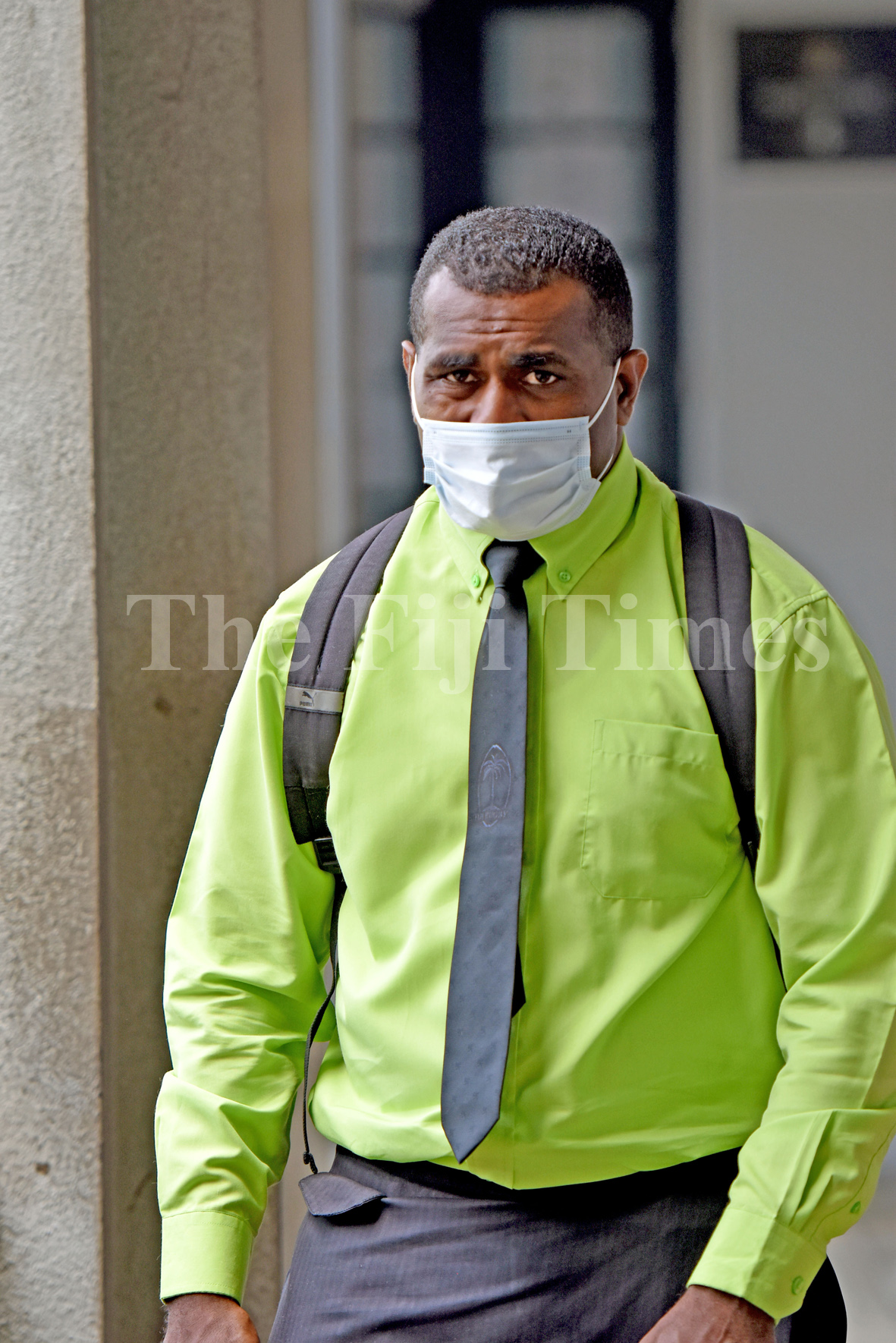 The man who was convicted of manslaughter for stabbing his wife multiple times at her workplace in 2019 was today sentenced to nine years imprisonment by the High Court in Suva with a non-parole period of eight years.

The High Court found that Nasetava stabbed his wife multiple times on her back, head and other parts of her body at her workplace at Walu Bay on August 31, 2019, which led to her death.

Today, Director of Public Prosecutions Christopher Pryde says he will file an appeal against that decision.

On December 20, the High Court acquitted Nasetava of murder and instead found him guilty on a lesser offence of manslaughter on the grounds that “his wife had provoked him to kill her as a result of her alleged marital infidelity”.

“It is our view that marital infidelity cannot be used to constitute a wrongful act within the meaning of s 242 (2) of the Crimes Act,” Mr Pryde said in a statement.

“To allow a man to have a murder charge reduced to manslaughter by claiming that he was provoked into killing his wife by her alleged infidelity is wrong in law and reflects an outdated view of gender roles in modern Fijian society.”

The Notice of Appeal will be filed in the Court of Appeal on Monday, January 17, 2022.