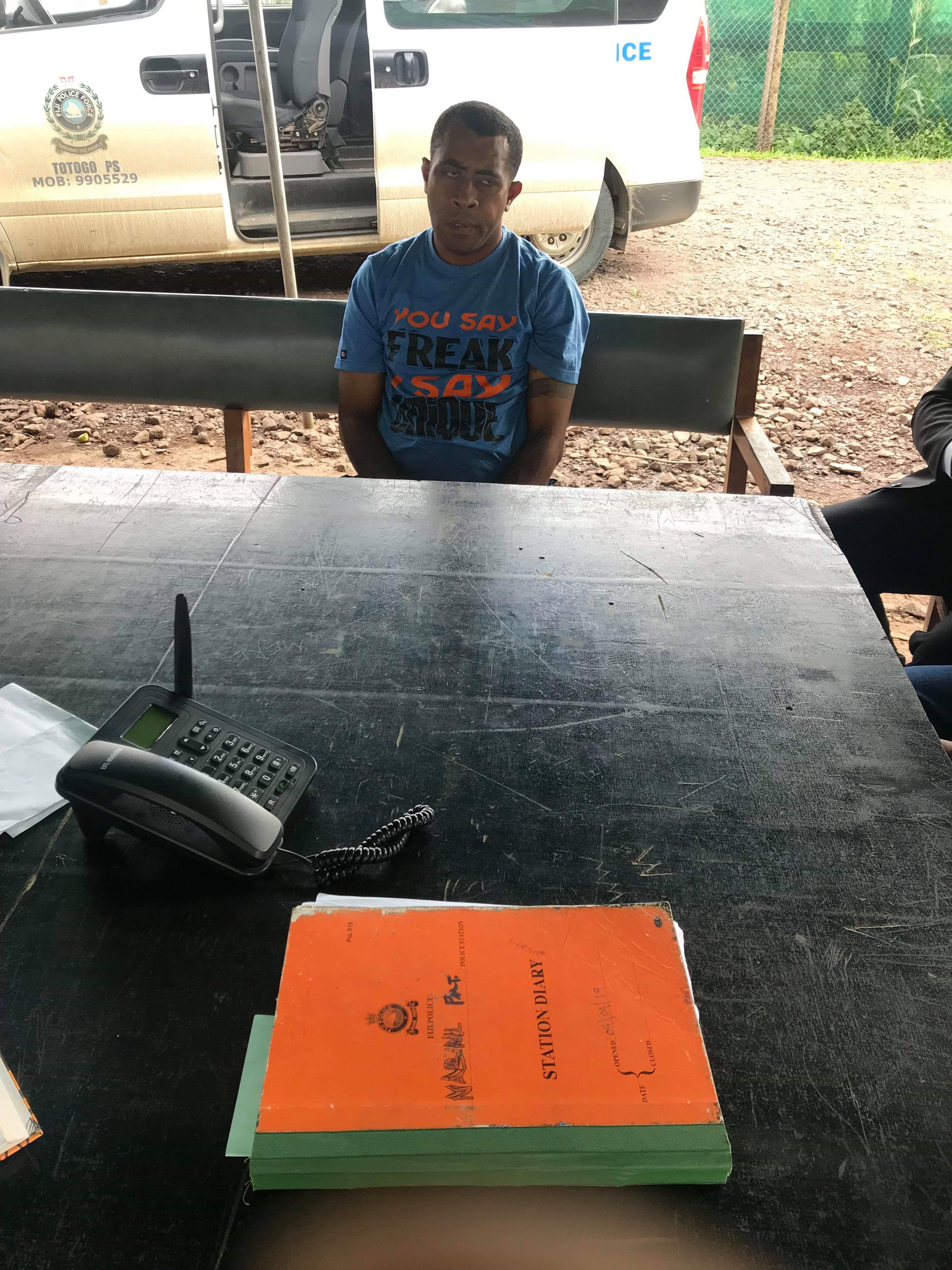 A MAN who allegedly stabbed a police officer last night has been further remanded in custody.

He is charged with one count of act with intent to cause grievous harm.

Police prosecutor Corporal Sakiasi Moli objected to bail on the basis that the offence was indictable in nature.

Ms Hamza has also transferred the case to the High Court.

Mr Navuso will appear before the High Court in Suva on July 5.