Man in custody for allegedly stabbing de-facto wife to death 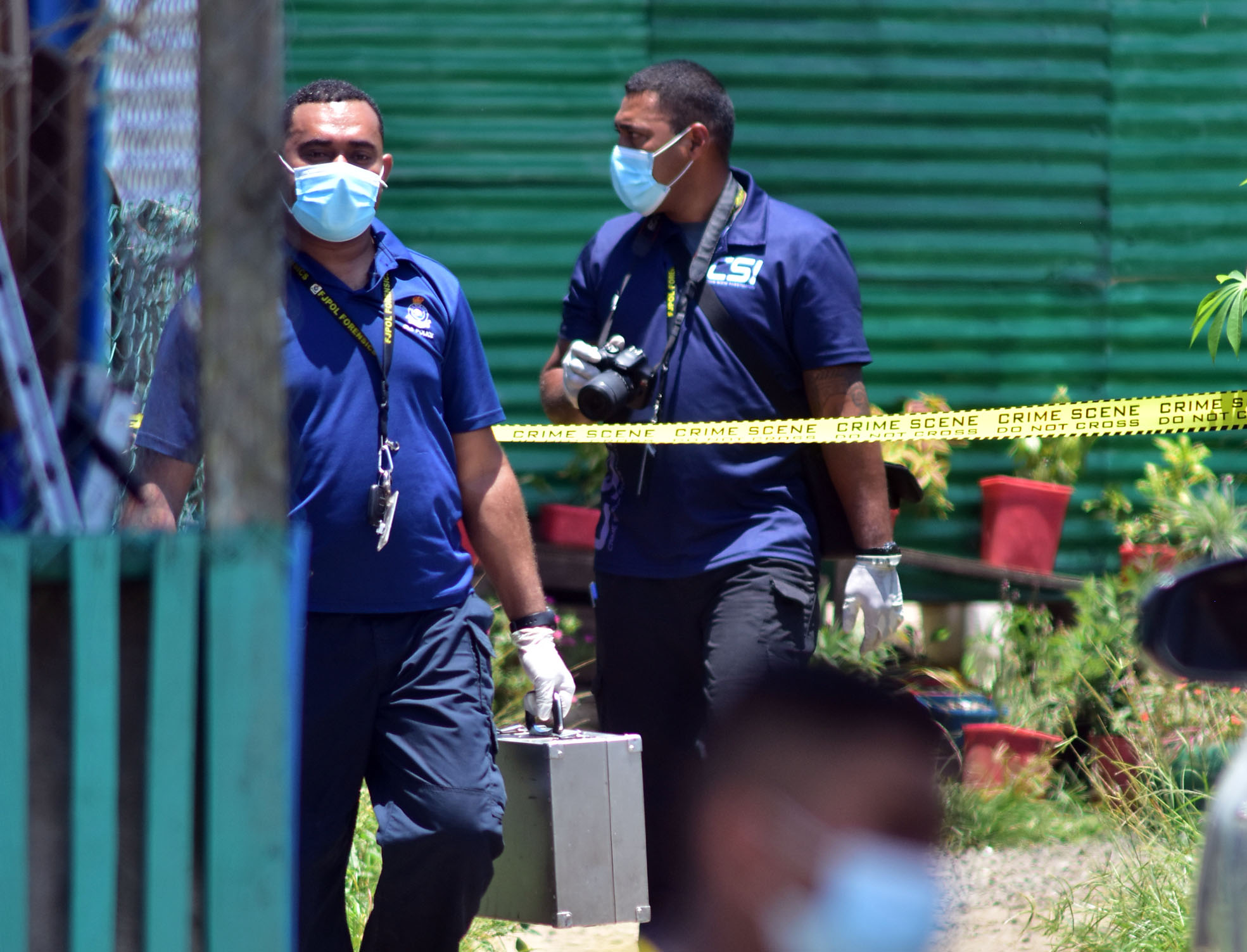 A mother of one has died following an alleged stabbing incident believed to have been at the hands of her de-facto husband.

The alleged stabbing occurred at the Nanuku Settlement in Vatuwaqa.

According to Police spokesperson Ana Naisoro, a man in his 40s had been taken into custody in relation to the alleged tragic incident.

She said the woman was conveyed to the CWM hospital where she later passed away.

A resident who wished to remain anonymous said they were shocked to hear of such a tragic incident in their community.

Police said a post mortem examination would be conducted to ascertain the cause of death as investigations continued.