Man in court for alleged murder 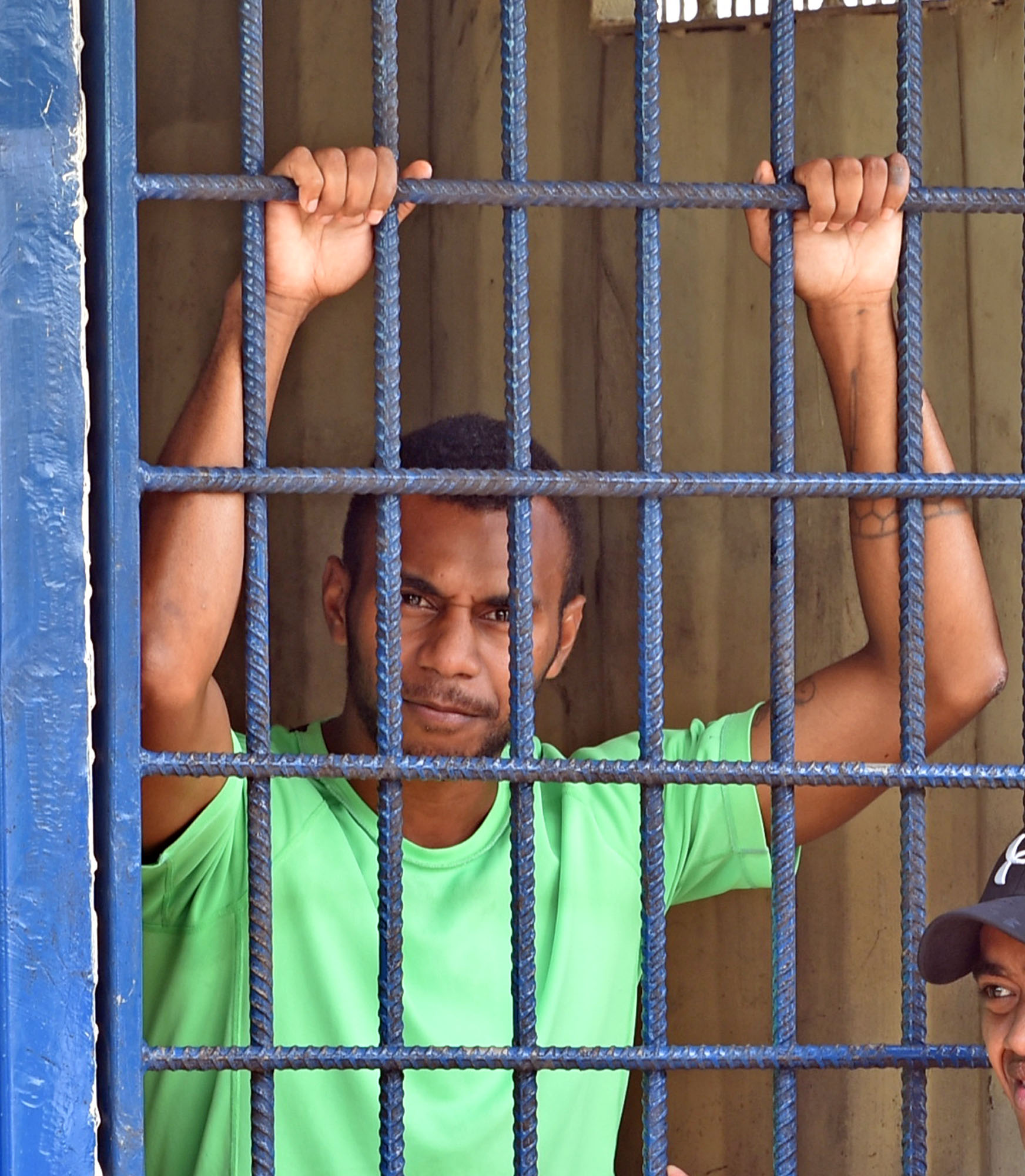 A MAN accused of killing his 19-year-old partner at Colo-i-Suva last Friday had a pending assault case before the Nasinu Magistrates Court.

This was revealed by Magistrate Charles Ratakele in court yesterday.

Suliasi Fuata was produced before Magistrate Ratakele, charged with one count of murder.

The accused had seriously injured Salanieta Leba following an argument on Friday.

Police earlier revealed that the accused had allegedly assaulted and stabbed the victim during a heated argument over a Facebook message sent to a relative of the victim.

She was rushed to the Colonial War Memorial Hospital in Suva, but was pronounced dead on arrival.

In court yesterday, the charge against him was read to him to which he indicated he understood.

Prosecution made an application that the matter be transferred to the High Court.

Magistrate Ratakele granted the application and told the accused that he was charged with an indictable offence and only the High Court had the power to hear the matter.

The accused has been remanded.

He will appear before the High Court in Suva on July 12.

His assault matter will be called again before Magistrate Ratakele on July 16.