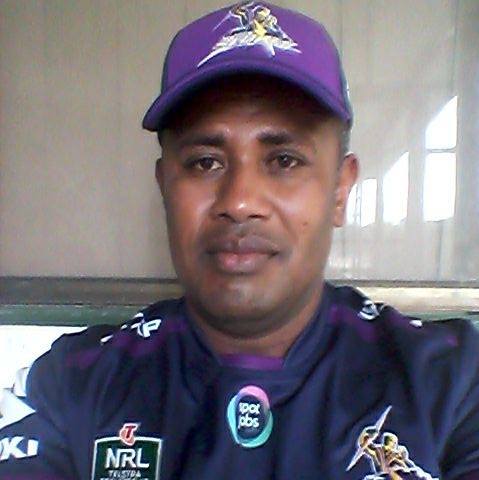 THE last time the family of Suliano Matavesi met him was when he left for Australia in 2014.

Mr Matavesi and his partner were involved in a fatal road accident in New South Wales, Australia which claimed both their lives on Sunday. His elder brother, Tomasi Vakatora, said they learned about the event through social media.

Mr Vakatora said they called some Fijian families in Australia to confirm the incident.

He said they were later contacted by the Australian High Commission and were formally informed about the sad and tragic news.

“For us it was through Facebook and then we later managed to call some relatives abroad on Monday afternoon.

“The event happened at 6.30pm on Sunday, however, we managed to contact relatives who confirmed that the accident did happen,” he said.

Mr Vakatora said his brother was working at a cotton farm in Hay, New South Wales.

He said the death of his brother affected his family and his father had a mild stroke and his mother is a diabetic with a heart ailment.

“We are saddened by the news. He has been supporting our family for the past four years and was always there to support us.

“We will miss him so much. It almost took us the whole night to come to terms with what had happened.”

Mr Vakatora confirmed that his brother’s burial would be held at their village of Nukubalavu, Savusavu and they were awaiting the arrival of the body.