Man dies after being swept away by strong currents; more flooding expected – NDMO 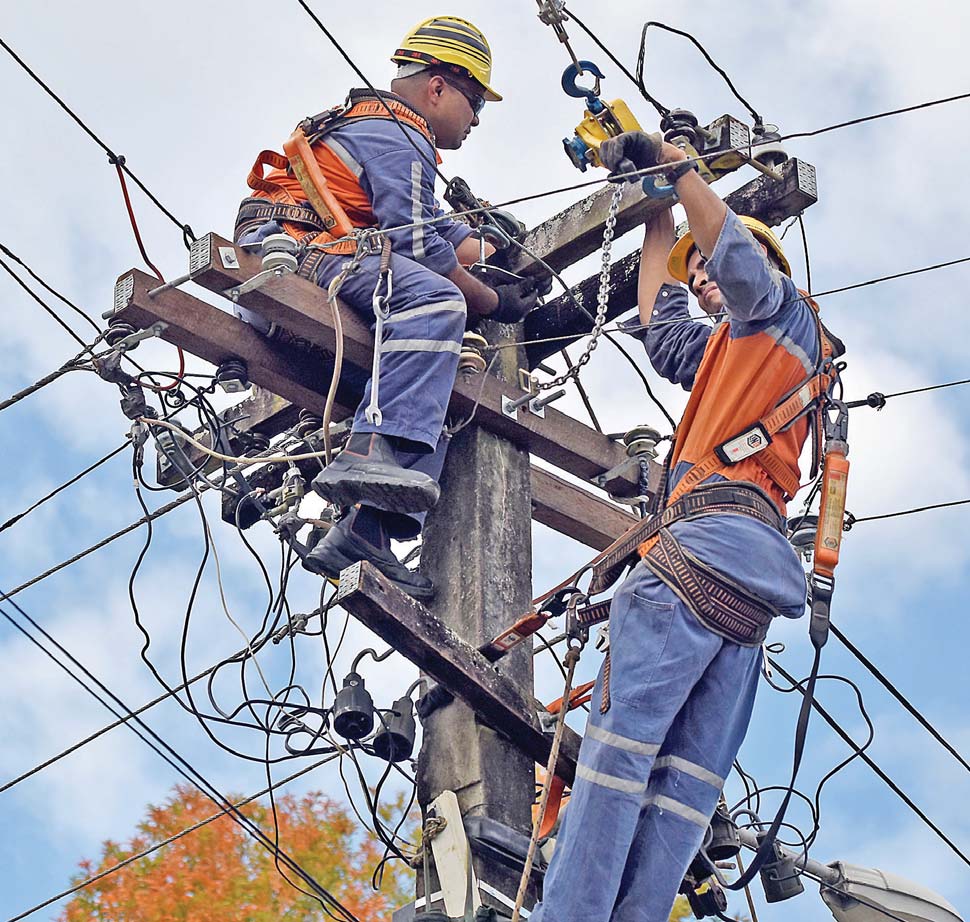 A man died yesterday morning after he tried to cross a flooded river at Mataniwai in Tavua.

Ms Soko said the 35-year-old was swept away by strong currents.

“With more flooding expected as a result of heavy rain forecast in the next few days, we strongly advise members of the public to stay away and refrain from crossing flooded rivers, streams, roads and walkways,” she said.

Ms Soko said three evacuation centres had been opened and were sheltering more than 200 evacuees.

“People residing in low-lying areas are reminded to be vigilant and remain alert. If the need to evacuate arises, please move while it is still daylight.”

Should you need any assistance in moving, you can contact the National Fire Authority on 910 or the Fiji Police Force on 917.

These are toll-free numbers that are operational for 24 hours.”

Ms Soko also stated that power supply would be rationed with limited capacity in the Western Division.

“EFL is currently using its available thermal generations in the Western Viti Levu to supply electricity to some parts of the Western Division as teams are having problems reaching the mainline due to floodwaters, however, do note that EFL is working round-the-clock to identify the fault despite the unfavourable weather conditions.”