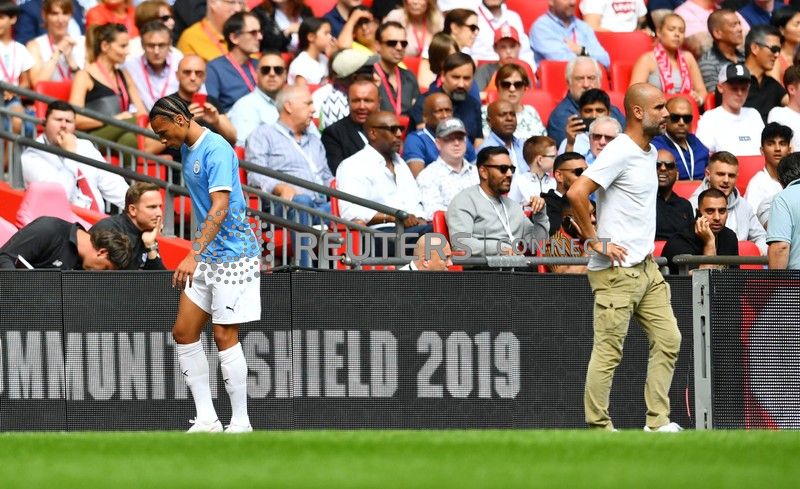 The 23-year-old Germany international, who had been linked with a move to Bayern Munich in the close season, suffered the injury in City’s Community Shield victory over Liverpool and faces a lengthy spell on the sidelines.

“Manchester City can confirm that Leroy Sane has damaged the anterior cruciate ligament in his right knee,” the club said in a statement on their website https://www.mancity.com/news/first-team/first-team-news/2019/august/man-city-leroy-sane-injury-update-latest-report.

“He has undergone testing throughout the week, with a specialist doctor travelling to Manchester for further examinations to understand the extent of the injury.

“Leroy will have surgery in the coming week. City will provide Leroy with all the support and guidance he needs, and everyone connected with the club wishes him a quick and full recovery.”

City kick off their league campaign against West Ham United on Saturday.