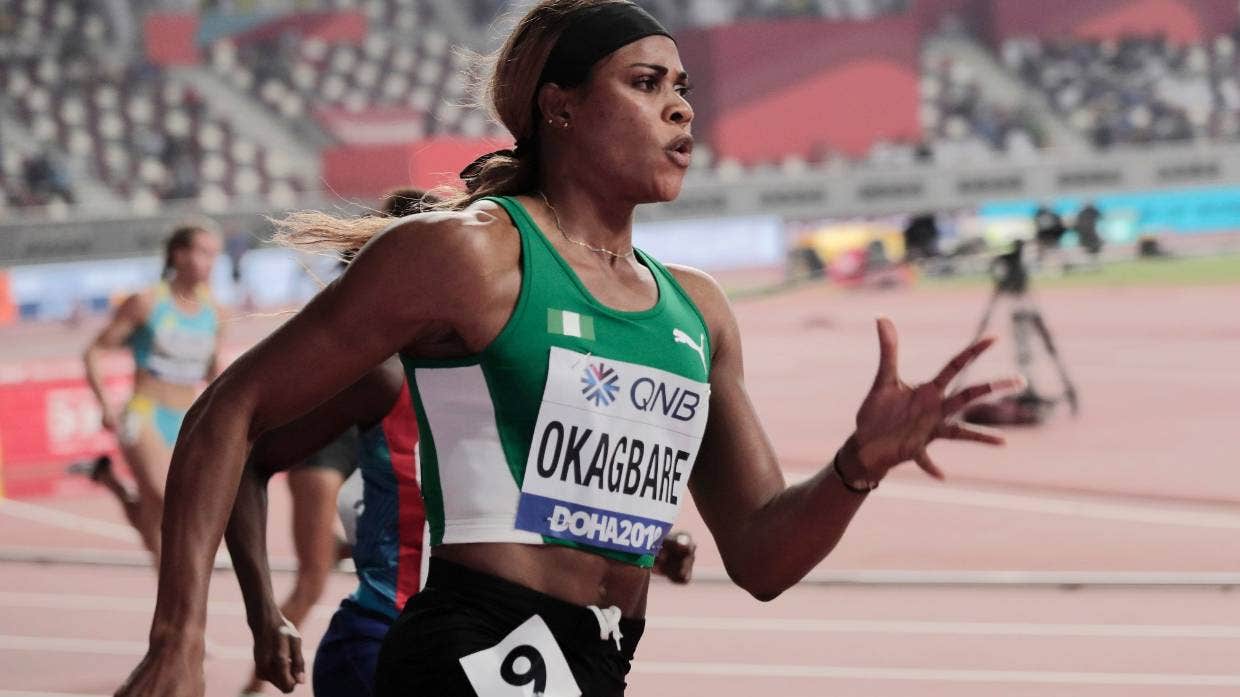 United States prosecutors have charged a Texas man with providing performance-enhancing drugs to athletes competing in the 2020 Olympics in Tokyo, including star Nigerian sprinter Blessing Okagbare.

Eric Lira, 41, of El Paso, is the first person to be charged under a new US anti-doping law governing international sports competitions.

The US Attorney’s Office in Manhattan said Lira distributed the drugs, including human growth hormone and erythropoietin, a blood-building hormone, “for the purpose of corrupting” the 2020 Games.

Lira also is accused of conspiring to violate drug misbranding and adulteration laws. It was not immediately clear whether he had an attorney who could comment on the charges.

The criminal complaint does not name Okagbare, but includes details suggesting she was among Lira’s clients. A text message was sent to Okagbare seeking comment.

Okagbare had been provisionally suspended for testing positive for human growth hormone in July 2021, just hours before the former world championships silver medallist was due to run in the semifinals of the women’s 100 meters at the Olympics. She tested positive for the drug in an out-of-competition test.

A criminal complaint unsealed Wednesday in Manhattan federal court alleges that Lira, a kinesiologist and naturopathic doctor, brought “misbranded” versions of the drugs to the United States from Central and South America before distributing them to athletes.

Federal authorities searched Okagbare’s cellphone as she was returning to the United States from Tokyo and found she had frequently communicated with Lira over an encrypted app, according to the complaint.

“Is it safe to take a test this morning?” Okagbare wrote in one message to Lira, according to the complaint.

“Remember I took it Wednesday and then yesterday again. I wasn’t sure so I didn’t take a test.”

In another exchange, Okagbare wrote Lira that she had just run the 100m in 10.63 seconds.

“Eric my body feel so good,” she wrote. “Whatever you did is working so well.”

“You are doing your part, and you will be ready to dominate,” Lira wrote to the athlete.

The charges against Lira were brought under the Rodchenkov Act, a law signed in 2020 that prohibits “any person, other than an athlete,” to knowingly influence any “major international sports competition” with the use of prohibited substance.