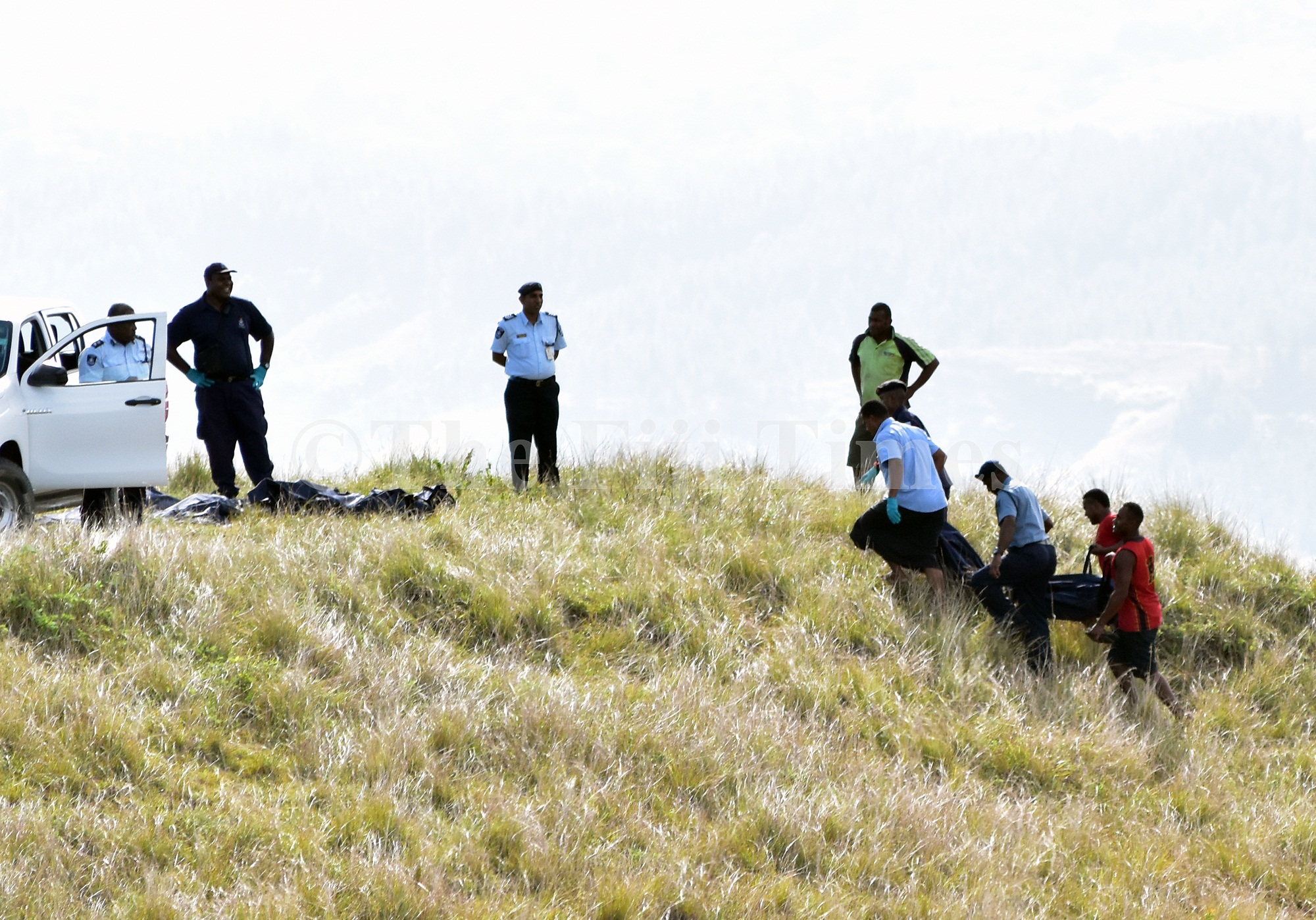 POLICE have charged the person of interest who was taken in for questioning over the weekend in relation to the Nausori Highlands deaths.

Police spokesperson Ana Naisoro said the man has been charged with five counts of murder and one count of attempted murder.

The man is known to the family of Nirmal Kumar, 63, his wife Usha Devi, 54, their daughter Nileshni Kajal, 34 and her two daughters Sana and Samarah, aged eight and 11 – whose bodies were discovered on the side of a cliff in the Nausori Highlands on August 26.

The man is expected to appear in court today.