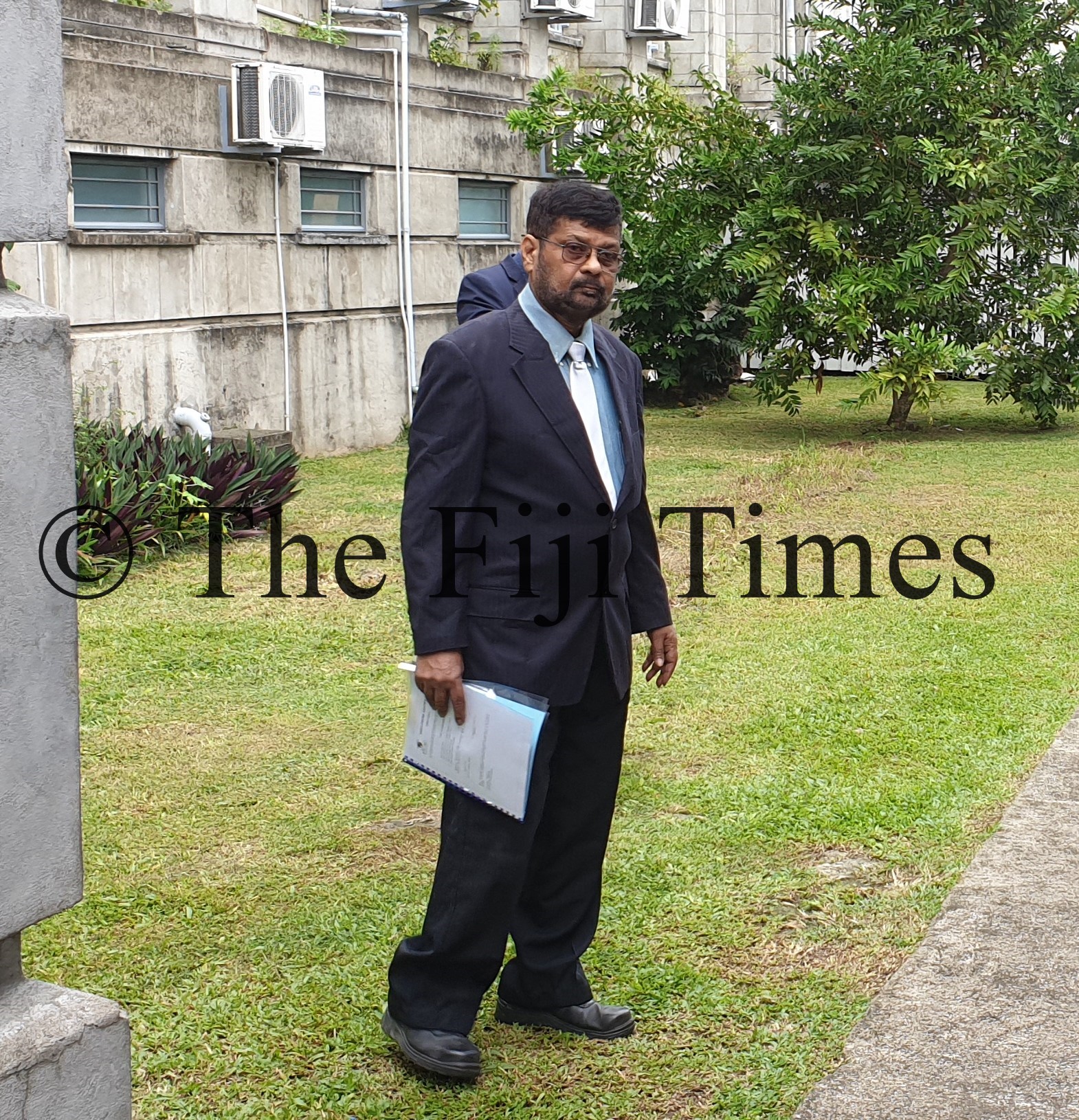 The Suva Magistrates Court has bailed a 64-year-old man who is charged in a case of an alleged breach of the Political Parties Act during the 2018 General Elections.

Vijay Krishna appeared before Magistrate Joseph Daurewa a while ago after he was charged by the Fiji Independent Commission against Corruption (FICAC).

Mr Krishna is charged with one count of making a false statement under the Political Parties Act of 2013.

It is alleged that he published false information on social networking site Facebook relating to the 2018 election, which he knew to be false or had no reason to believe to be true.

Mr Krishna opted to be represented by the Legal Aid Commission in the matter.

Mr Daurewa told the accused not to reoffend while on bail.