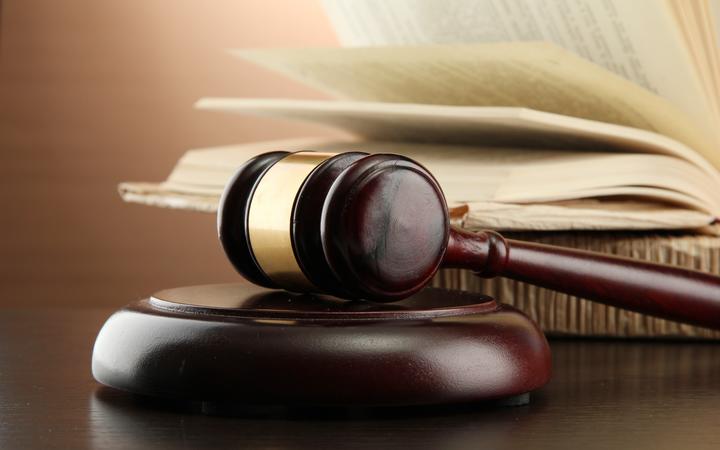 The Nadi Magistrates Court has acquitted a businessman charged with bribery of public officials because the State could not prove the intent of bribery charge against him.

Magistrate Peni Dalituicama acquitted Munif Mohammed when the court found out that the evidence by the State witnesses lacked weight and there were doubts in it.

Mr Mohammed was alleged to have bribed a woman police officer of hair products in 2016 while she was on duty.

Defence counsel Faizal Koya in his argument stated that the failure to disclose the hair products to them was tantamount to a trial by ambush and defeated fairness.

The hair products were never tendered in evidence even though the court had clearly stated that it would give its due weight when evidence was analysed.

Mr Dalituicama noted in his ruling that there was nothing more to pursue in the evidence being tendered.

The magistrate then dismissed the charge and acquitted the accused.