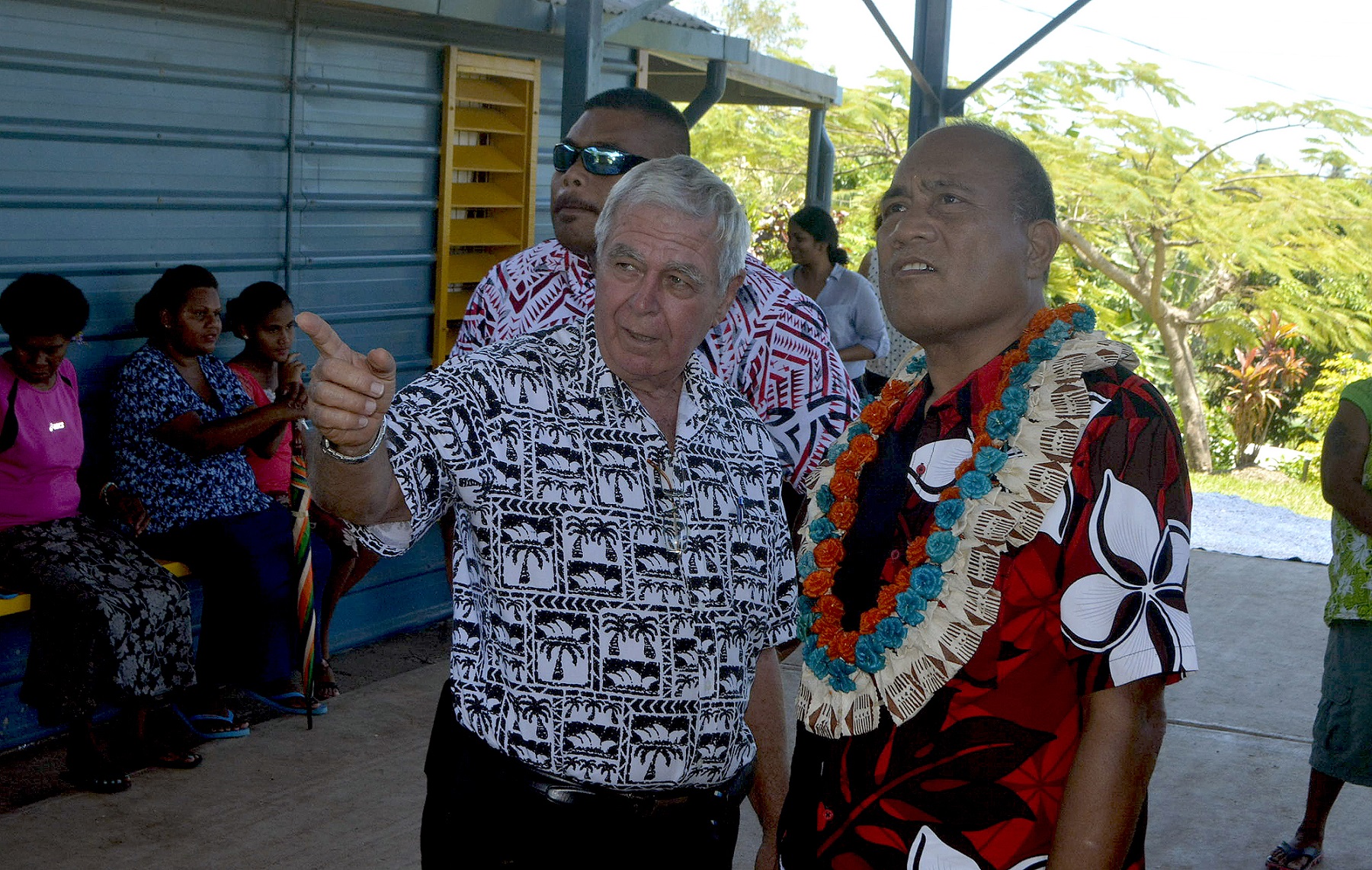 GROWING climate change concerns on the island of Kiribati could be tackled by using a model similar to that of Koroipita settlement outside Lautoka.

This was shared by the Kiribati president Taneti Mamau following a visit to the settlement on Monday after an invitation from founder and model designer Peter Drysdale.

Kiribati is one of the Pacific Island nations facing the full brunt of the effects of climate change.

“This community is designed in such a way to make it more resilient in terms of climate change, I like the concept and how it is decorated and this is a way to address overpopulation of township issue on Kiribati,” Mr Mamau said.

“We also have a big project in one of the sites in the capital where we have a big land, just the size of Koroipita which we have to raise up to be in line with climate change resilience.

“A model like this is more relevant to small islands like ours and I appreciate it so much … this is one of the models that is quite relevant to climate change in Kiribati for small island settings and it’s also more affordable in terms of the target and the population target.”

Koroipita is home to more than 1000 people living in comfortable two-roomed houses with proper sanitation and amenities.