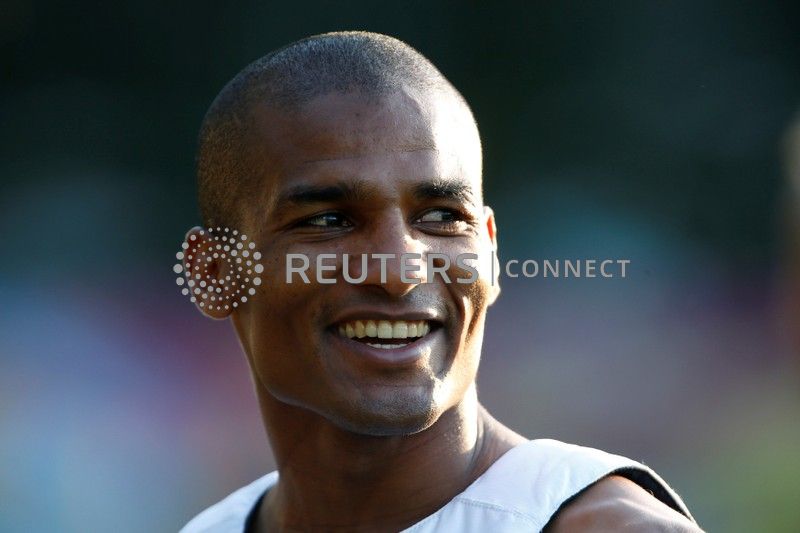 ZURICH (Reuters) – Former France forward Florent Malouda found out on Twitter that his coaching work with FC Zurich had ended on Thursday.

The Swiss Super League club said in a statement that it had decided “by mutual agreement” to end its co-operation with Malouda who was hired two months ago to help train the club’s forwards and young players.

“It turns out that the various (other) projects in which Florent Malouda remains involved are not compatible with the tasks planned by the FCZ,” it said.

However, the former Chelsea and Olympique Lyonnais player quickly replied on Twitter: “Really I didn’t know that??.”

FC Zurich could not immediately be reached for comment.

In 2017, Malouda fell foul of FIFA rules over switching national teams when he played for French Guiana, where he was born, in the CONCACAF Gold Cup against Honduras.

French Guiana were fined and forfeited the match, which they had drawn 0-0, because FIFA rules bar players from representing two different national sides. French Guiana, an overseas department of France, argued the rule did not apply as they are not FIFA members.