Malaysia sends back over 300 containers of illicit plastic waste 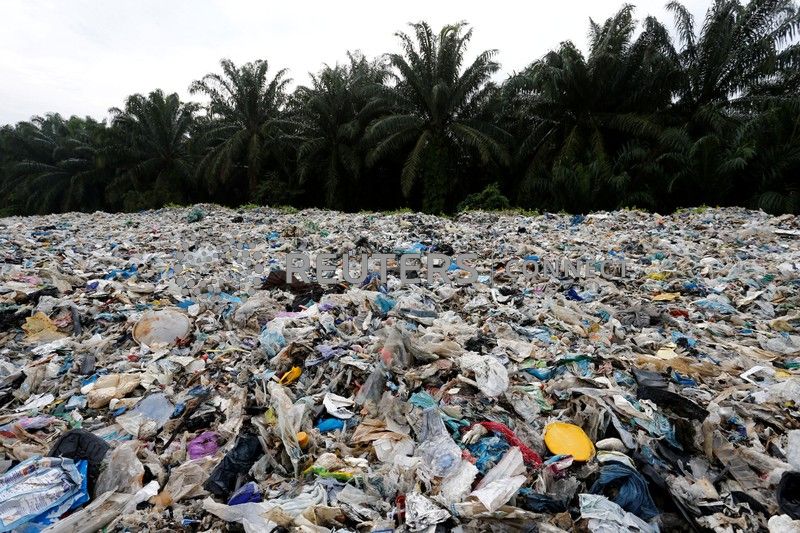 KUALA LUMPUR (Reuters) – Malaysia said on Tuesday it had sent 267 containers of illegal plastic waste back to their countries of origin since 2019, and was in the process of returning 81 more.

Malaysia became the destination of choice for the world’s plastic waste after China banned imports in 2018, but is struggling to fend off a deluge of generally unlicensed unrecyclable garbage.

New U.N. rules on the trade of hazardous waste under the Basel Convention came into force on Jan. 1, intended to discourage the production of hard-to-recycle plastics and to prevent rich countries dumping trash in the developing world, where it often ends up polluting the local environment and the ocean.

Signatories to the Convention may only trade plastic waste if it is clean, sorted and easy to recycle – unless the importing country has granted an exemption.

In a statement on Tuesday, Environment Minister Tuan Ibrahim Tuan Man noted how much illicit waste Malaysia had succeeded in intercepting, and promised that shipping companies or agents who broke Malaysia’s environment and import laws would face “strict action”.