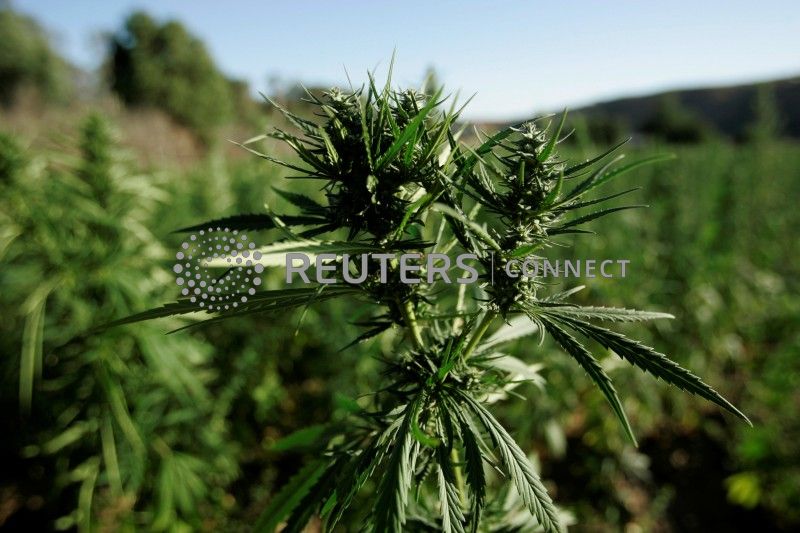 BLANTYRE (Reuters) – Malawi has become the latest country in southern African to relax laws against growing and selling cannabis, making it legal for use in the production of medicines and hemp fibres used in industry.

Malawi’s parliament passed a bill on Thursday that makes it legal to cultivate and process cannabis for those two uses, but stops short of decriminalising recreational use. Agriculture Minister Kondwani Nankhumwa tabled the bill.

A growing number of countries around the world are either legalising or relaxing laws on cannabis, also known as marijuana, as attitudes towards the drug change. They include several in southern Africa, most recently Zambia, which in December legalised production for export.

They follow Lesotho, which became the first country in the region to legalise cannabis, for medicinal purposes, in 2017, and Zimbabwe. South Africa meanwhile has decriminalised domestic personal use, and is in the process of lifting a ban on commercial cultivation of the plant.

“We are very happy that finally we’re taking the right steps to move the country’s economy forwards,” Chauncy Jere, a director of Ikaros Africa, one of the two companies conducting industrial hemp trials in Central Malawi, told Reuters.

“There’s no denying that cannabis would be a lucrative industry and its demand is huge,” said Jere, who is spokesman for the Hemp Association of Malawi.

Tobacco, a drug scientists say is far more addictive and ruinous to health than cannabis, has been Malawi’s chief foreign currency earner since independence from Britain in 1964.