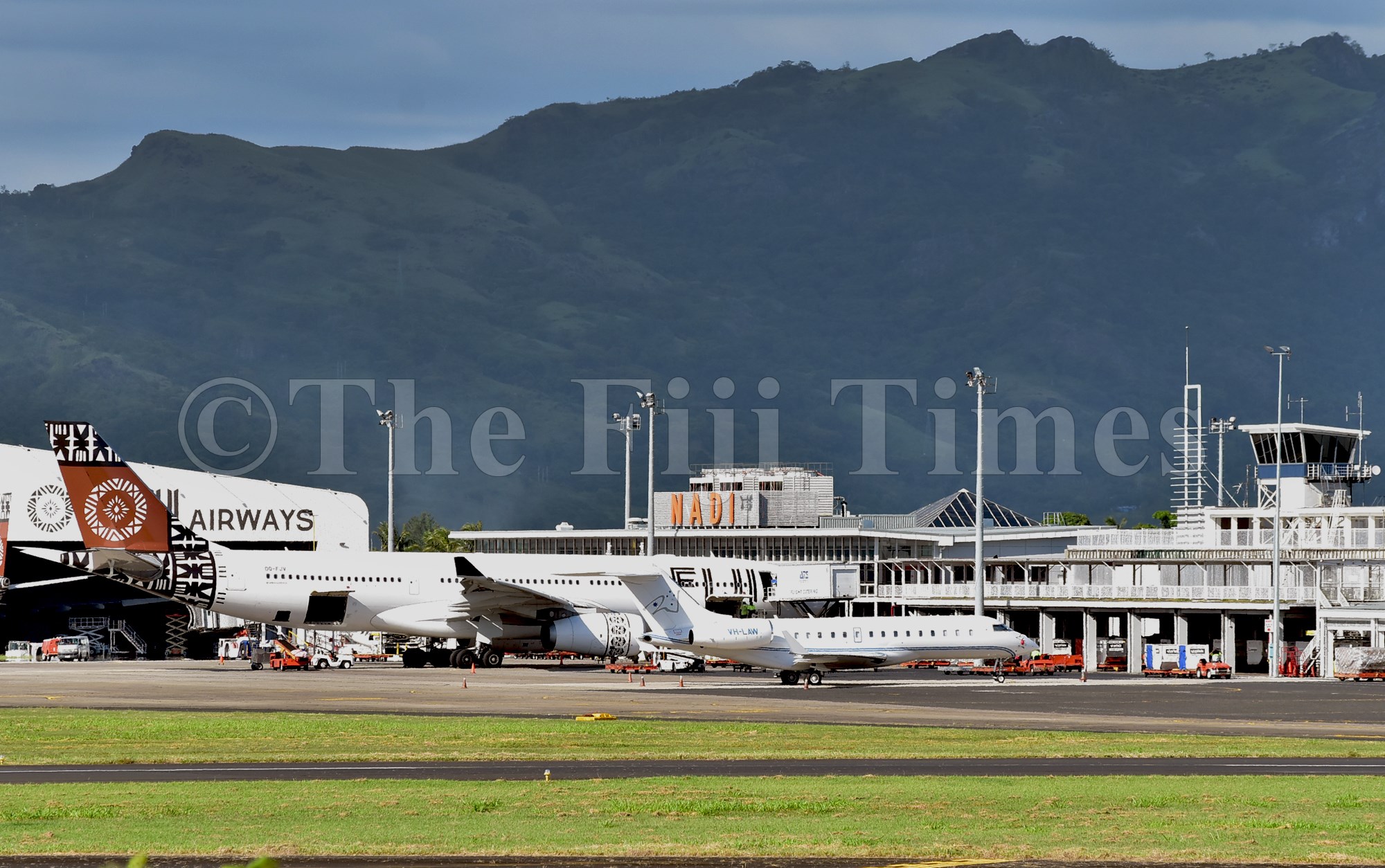 The Ministry of Health & Medical Services is keeping a tight watch over the Nadi and Nausori airports, the main ports of entry.. Picture: BALJEET SINGH

AERONAUTICAL fees and charges are major contributors to the Fiji Airports revenue.

Chief executive officer Faiz Khan highlighted this to the standing committee on public accounts at its head office in Nadi yesterday.

Committee member and Opposition parliamentarian Adi Litia Qionibaravi had asked the management to clarify the business activity that generated the most revenue for the organisation.

“The first is navigation charges. We look after 6 million square kilometres of air space and in the management of that we derive revenue which contributes to the navigation charges then we have landing and parking fees for all the aircraft that land into our airports.

“Then there is the landing fee that is charged then we have breakdown into airport security development fee, departure tax et cetra.”

Mr Khan said Fiji Airports also tried to maximise on rentals they got from their concession spaces and this was evident in the substantial significant increase in concession in recent years.

He added the Airports (Development and Modernisation) Act passed by Government allowed them to tender all their concession spaces after major developments were undertaken.