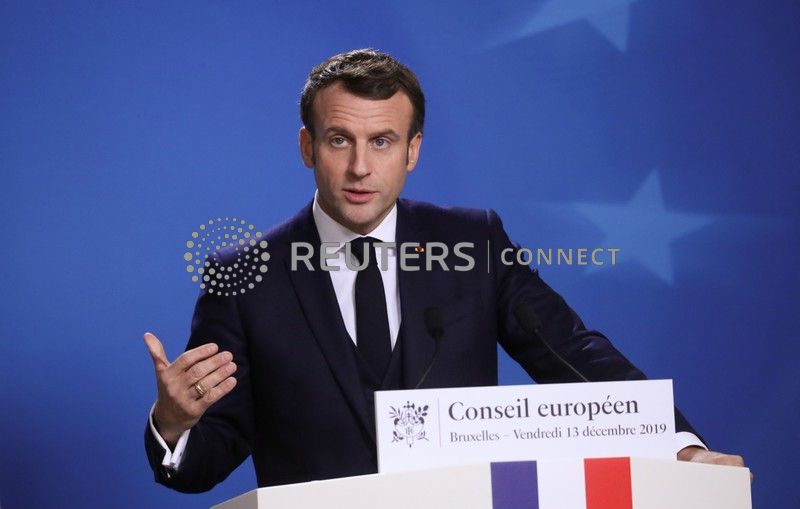 BRUSSELS (Reuters) – French president Emmanuel Macron warned Britain on Friday that the more it chose to deregulate its economy after Brexit, the more it will lose access to the European Union’s market.

“I don’t think that you can have a strong relationship with Europe’s single market with substantial regulatory differences on climate, environmental, economic or social regulations. That’s not true,” Macron told a news conference in Brussels.