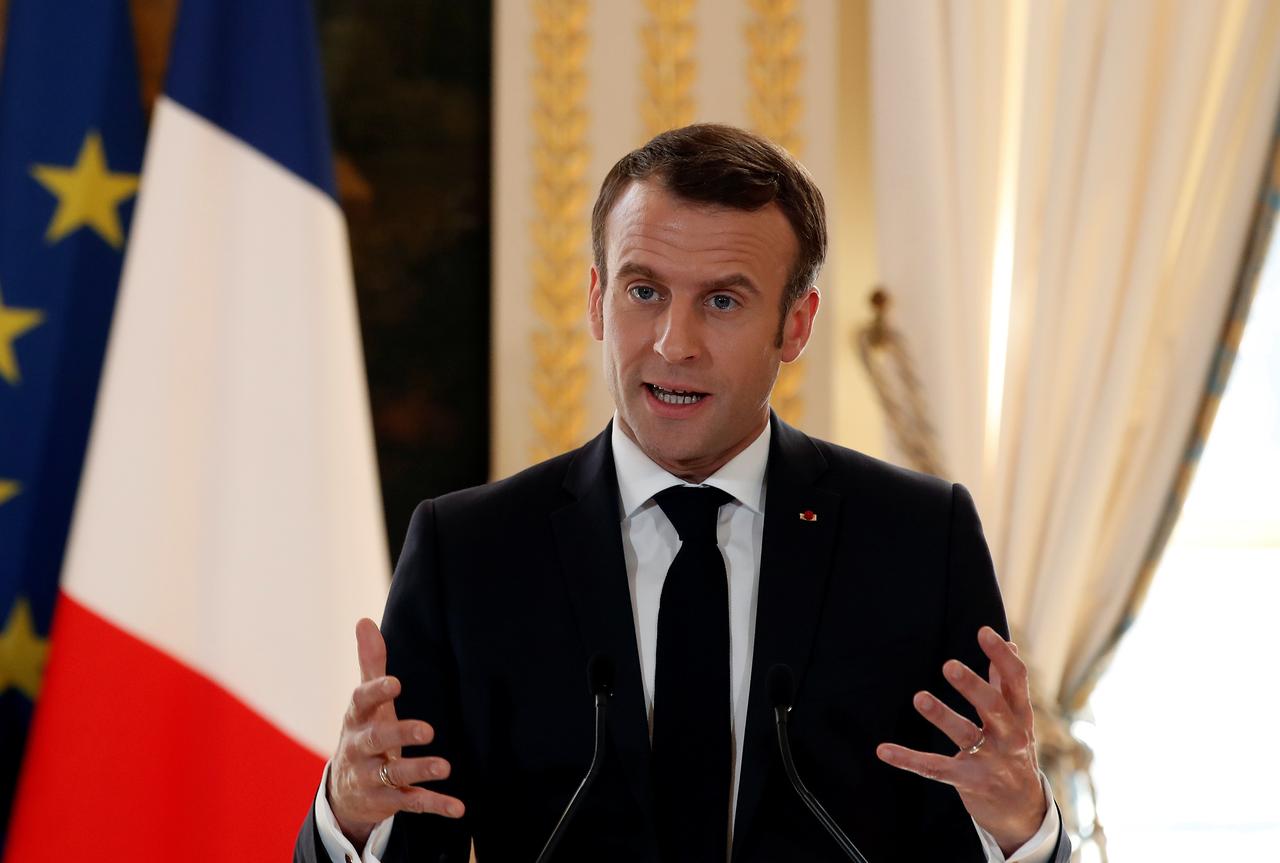 PARIS (Reuters) – France’s President Emmanuel Macron said on Tuesday that French Islamic state detainees in Iraq and Syria should be tried in the countries where they face charges and that France would ask for potential death penalties to be converted to life sentences.

Although Macron did not comment on the handover specifically on Tuesday, he said that French citizens arrested in the region were entitled to consular assistance.

“In these instances, we ensure that their right to defend themselves is protected and that, … if they are sentenced to the death penalty, that it be converted to life imprisonment,” Macron said during a debate with mayors in Paris.

“There is, however, no return scheme in place,” he said in a reference to possible repatriations to France of detainees arrested in Iraq or Syria.