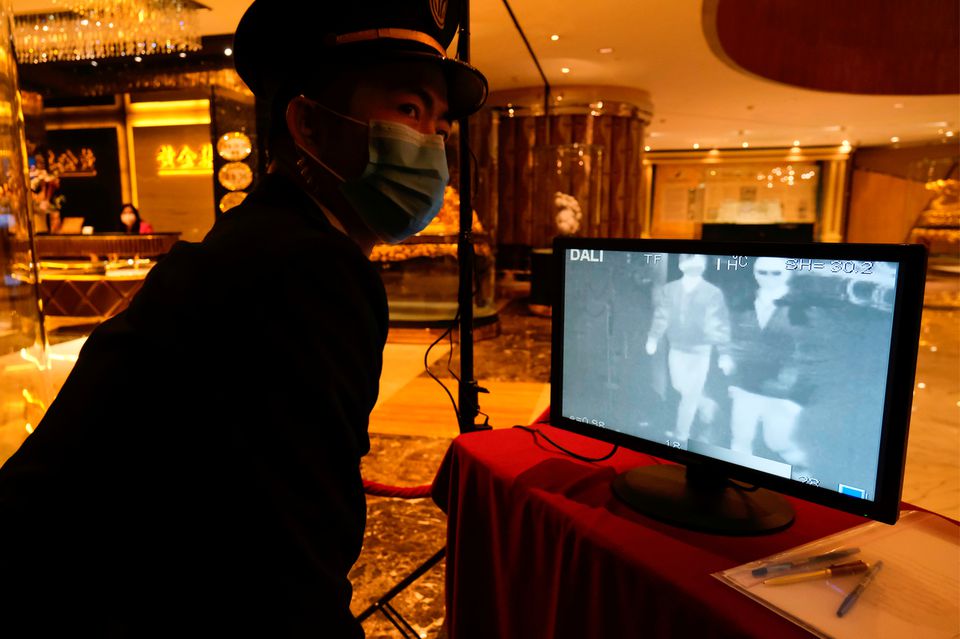 HONG KONG, June 21 (Reuters) – The world’s biggest casino hub of Macau will shake up its casino regulator by more than doubling the number of gaming inspectors and restructuring several departments in its latest move to ramp up supervision.

The executive council that advises Macau’s chief executive announced proposals to boost the number of inspectors to 459 from 192 now, as well as creating a new director-level post at the regulator.

The regulations will take effect once published in the city’s official gazette, the council said on Friday in a statement on the government’s website, with local media saying it was likely to be within a few weeks.

Beijing has also intensified a war on cross border flows of funds for gambling, affecting the financing channels of Macau’s junket operators and their VIP casino customers.

Macau has struggled with a dearth of travellers because of coronavirus curbs since the start of 2020. While gambling revenues have picked up in recent months, they are less than half the 2019 figure.