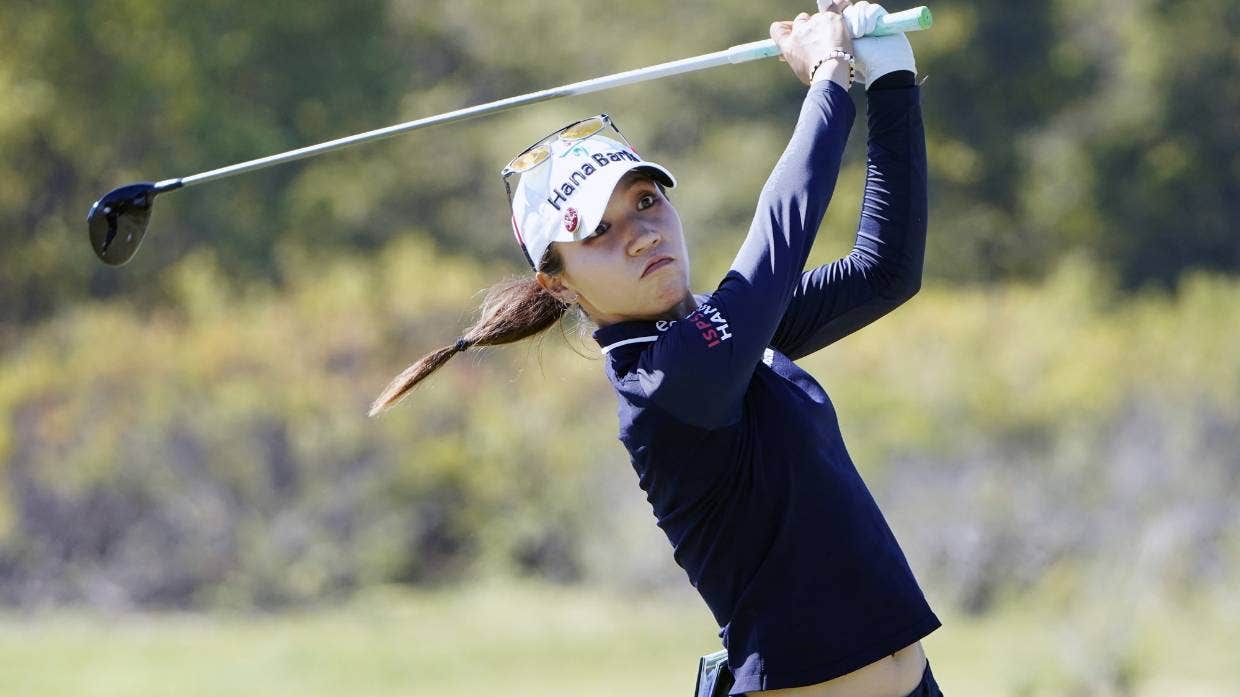 Lydia Ko has claimed for the biggest cheque in women’s golf.

Ko has won the LPGA Tour Championship in Florida which also confirmed her as the Player of the Year.

She pockets NZ$3.25 million for the win.

Ko started the final round in a tie for the lead with Ireland’s Leona Maguire and again didn’t start well with a bogey on the first hole.

She went one ahead of Maguire with her second birdie on the eighth and then extended that to two heading to the last.

Ko finished on 17 under par, while Maguire was two shots back in second with Anna Nordqvist another shot back in third.

Heading into the final event of the year there were four players with a mathmateical chance of earning this year’s overall title.

Closest rival Minjee Lee of Australia finished 16 shots from the lead, while Canadian Brooke Henderson was eight behind Ko and Atthaya Thitkul of Thailand was nine back.

Ko had three victories in 2022 and recorded 13 top ten finishes.

Her earnings this year were just over $7 million

The 25 year old previously won the Player of the Year honour in 2015.

Ko also claimed the Vare Trophy for the lowest scoring average over the season, a title she first won last year.