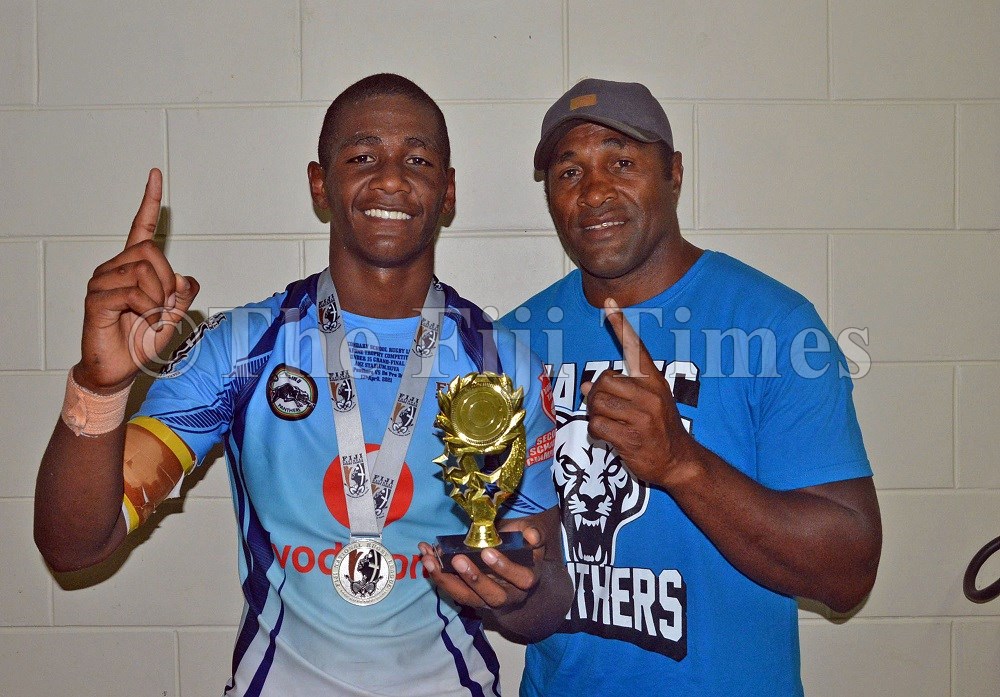 NASINU Secondary School Panthers under-15 captain and grand final best player, Mosese Luveitasau, says it was the legacy behind him that inspired him to play his best during their 10-6 win over Ba Provincial Free Bird Institute Dragons at the ANZ Stadium yesterday.

Luveitasau is named after his father and former Naitasiri, 7s and 15s wing Mosese Luveitasau.

“He has been my driving force,” the young lad said. The lad from Nabukaluka Village said it was also a team effort that allowed him to get the award.

“I thank the Almighty for giving us the strength and my teammates for stepping above and beyond against a very strong Ba team.” Nasinu coach Mosese Rova said the future looked bright with a young squad now being developed.

“We entail to groom this team to reach the under-19 level and ensure the history of Nasinu and the Vodafone Trophy remains intact,” Rova said.

Ba Pro substitute Gervase Rauga scored a try for the side just before the break with pivot Semesa Tuivunilagi adding one penalty in the second half.