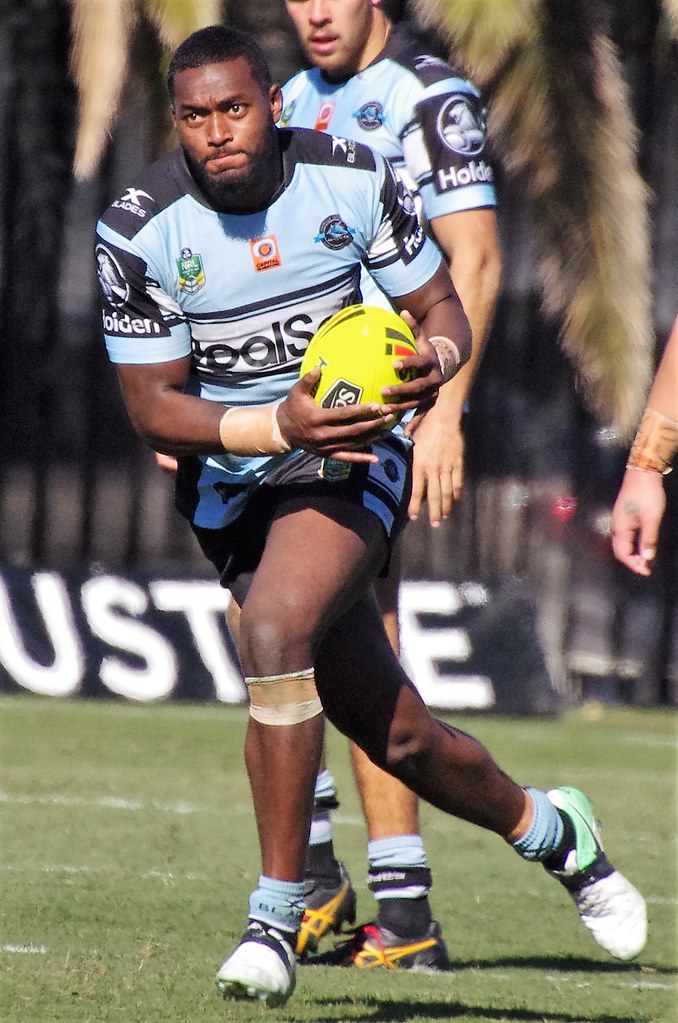 ISAAC Lumelume has secured a contract with the Melbourne Storm after an impressive debut with the Vodafone Fiji Bati last weekend.

Lumelume joins Melbourne after being granted an early release from his contract by the Cronulla Sharks.

The 21-year-old originally of Waya in the Yasawa Islands made his debut for the Bati in the centres in their runaway victory against Lebanon last weekend.

He will join countrymen Tui Kamikamica and Suliasi Vunivalu in one of the National Rugby League’s top outfit.