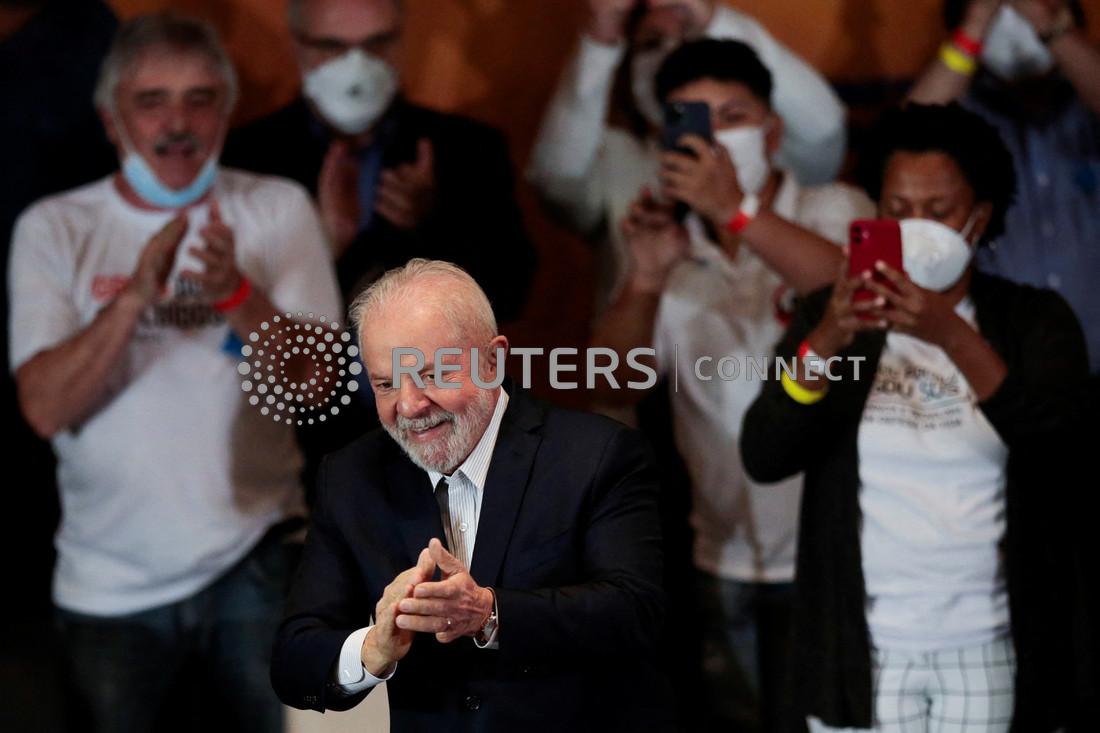 The survey by IPEC, formerly known as IBOPE, showed Lula with 44% of voter support against 32% for Bolsonaro in the first round of the election schedule for Oct 2.