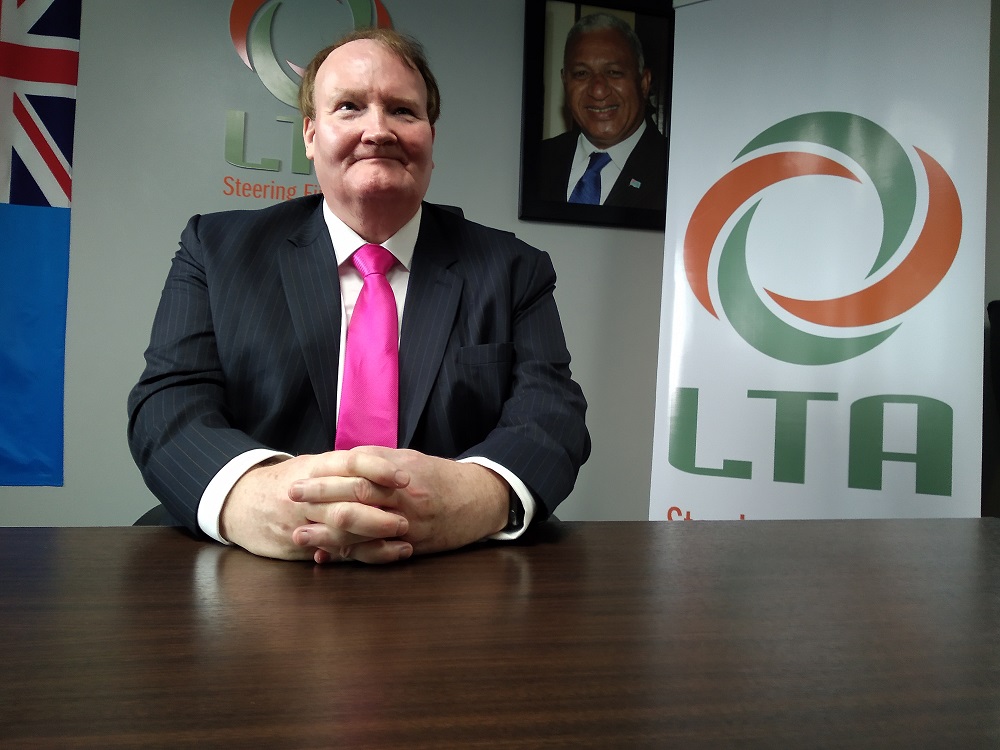 ALL abandoned vehicles and containers placed on the public streets will soon be removed.

Land Transport Authority chief executive officer Samuel Simpson said these goods were a health hazard and did not present a positive image of the country.

He said LTA was working with the Fiji Roads Authority and municipalities in carrying out this work.

Mr Simpson the goods will be detained by LTA until the expenses of removal and detention were paid by the owner.

He said if the expenses were not paid within 14 days after such removal, LTA would sell or dispose the goods.