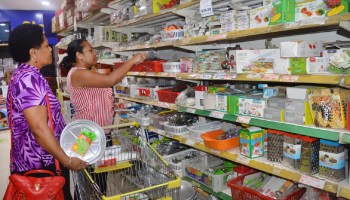 AN AUSTRALIAN consultant brought in by Government to review the national minimum wage says the lowest paid workers are not affected by the cost of basic food items in Fiji.

Dr Partha Gangopadhyay, a Professor of Economics at Western Sydney University, made the comment during a national minimum wage consultation in Lautoka yesterday.

“I have looked at the actual consumption basket – how much they are spending on food, which food they are purchasing and consuming etcetera and what I understand is that many food prices remain unchanged for them because they are buying goods that are price controlled,” he said.