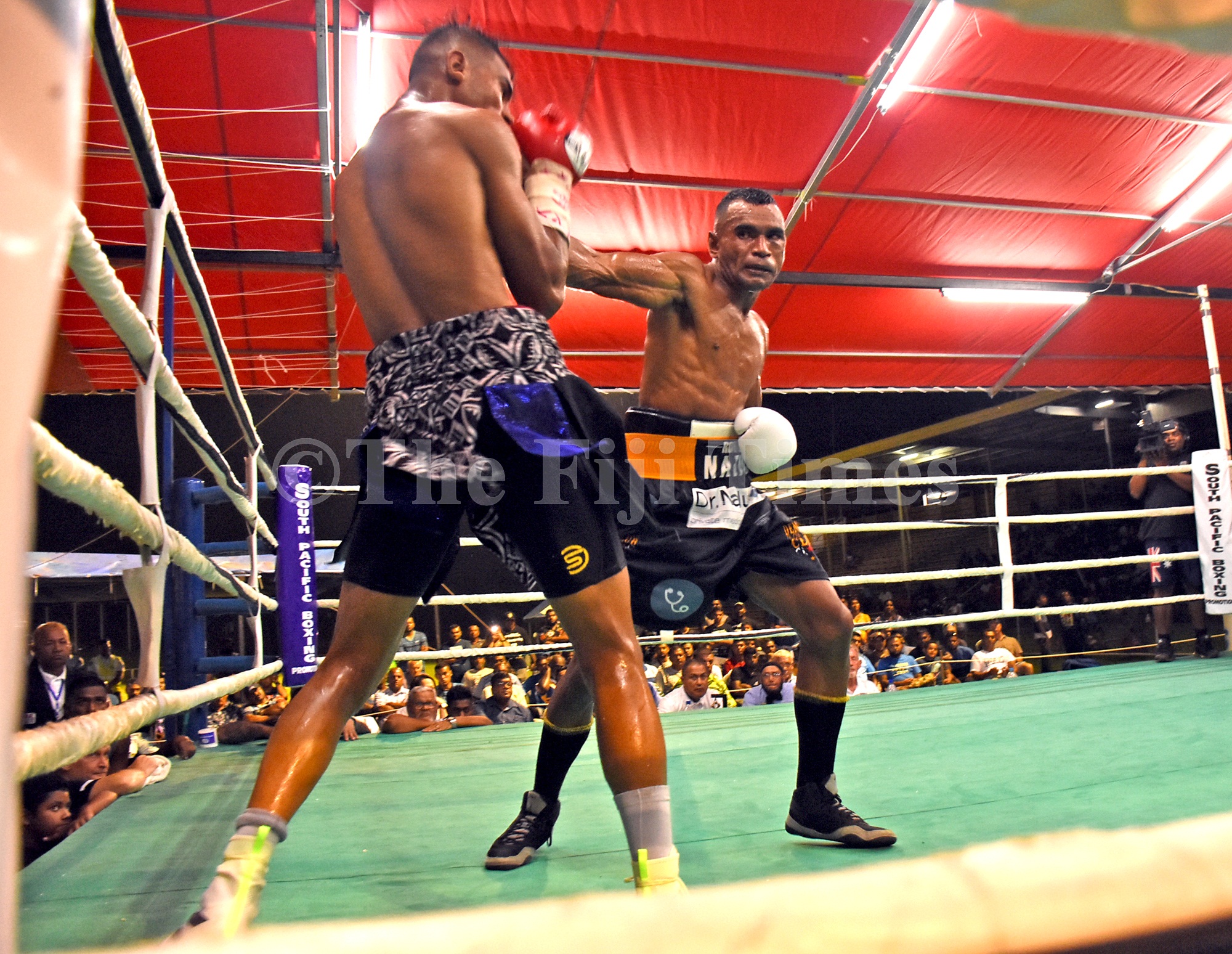 South Pacific Boxing Promotions intention to begin a brand new year with its first professional boxing program in late January has been postponed until further notice because of an apparent third wave of a killer virus in the country.

Promoter Freddy Chand said it was wise to cancel the event because of the safety and welfare of fighters, officials and the wider boxing fraternity.

“I am extremely disappointed that my boxing program has to be postponed,” he said.

“SPBP is very much aware that the health and safety of everyone is important. “It was a tough decision to make but we have to put things into perspective because what’s going on right now is super crazy.

“There have been hundreds of people dying from COVID-19 so I can’t whine too much about my boxing program being postponed.

“We’re removing the boxing program from our schedule till further notice. “I just hope that this all comes to an end very soon so that we can get the programme on as soon as possible.”

Sorokoba’s Savenaca Naliva was scheduled to defend his light heavyweight champion of Fiji belt against Hillman Tomu Gaunavou in the main bout as the sport was readying for a return to normalcy.

“There were some big names in professional boxing in Fiji, who were slated to feature in the program like Jese Ravudi, Joseph Kwadjo, Sebastian Singh and Abhay Chand.

“The boxing fraternity were excited and everything was all set to go after the boxing industry in the country came to a screeching halt in mid-April last year when the second wave of a killer virus engulfed Fiji.

“There were two title fights earmarked for the program.”

Boxing lovers were in line to witness 10 exciting professional bouts with an additional four exhibition bouts for the boxing fiesta.

The first professional boxing program for 2022 under the SPBP banner was scheduled to be held at Prince Charles Park in Nadi on Saturday, January 29.