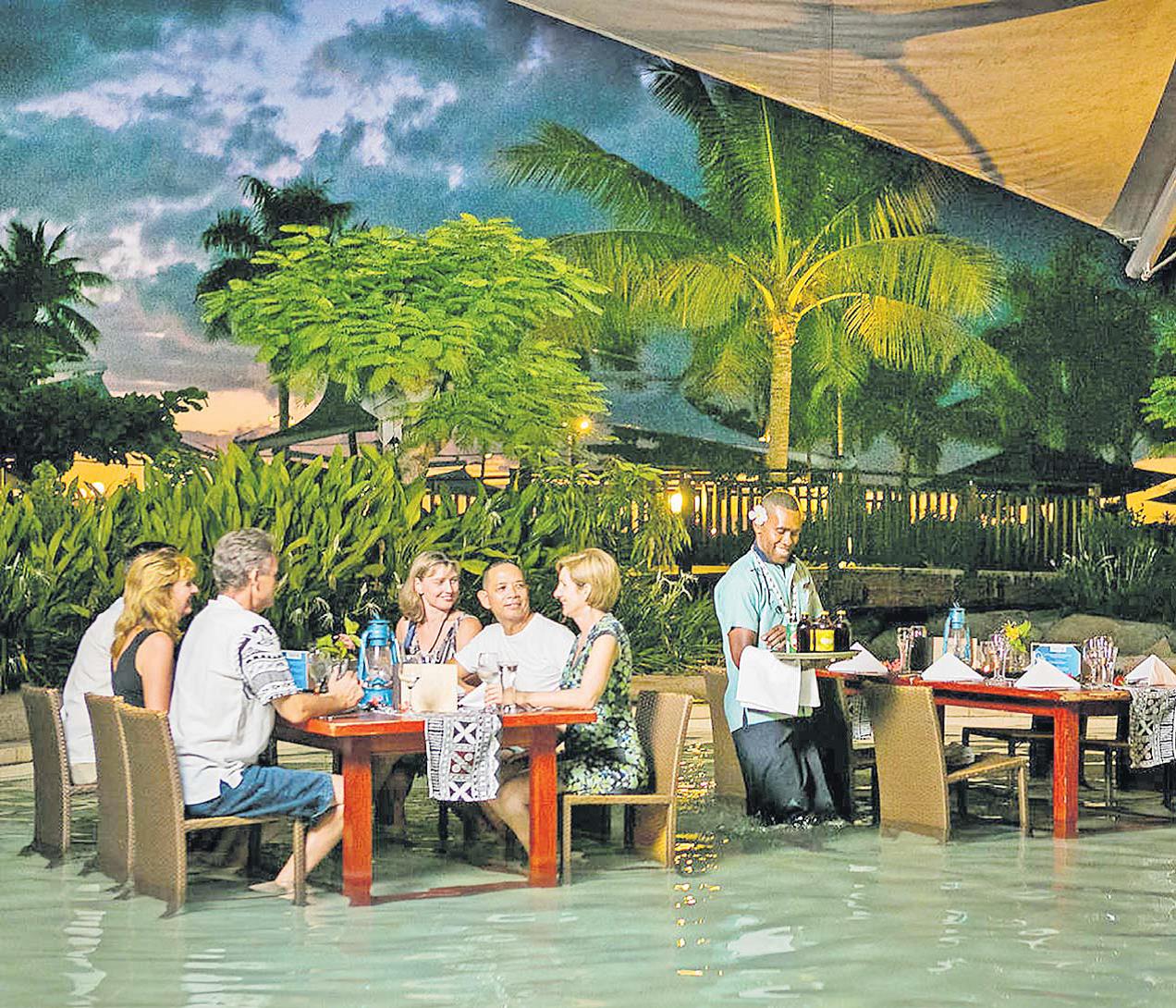 According to the Fiji Hotel and Tourism Association CEO Fantasha Lockington, hotels were built primarily for the international visitor market. Picture: SUPPLIED

The “Love Our Locals” initiative for the tourism industry is not “viable” for the long term, according to Fiji Hotel and Tourism Association CEO Fantasha Lockington.

According to her, the borders were closed so there was a smaller more finite group which were targeted as part of its market.

“However you have to understand that these are people who are working so the only time that they are available are at the weekends,” she said.

“So you can’t have a business that only opens in the weekends, that’s what I am meaning by it not being sustainable.

“Apart from that, the rates have had to drop really low so no one is making money in terms of making a profit.”

Ms Lockington added the hotels were making enough to pay some of its bills, reduce their operational costs and bring back some of the workers.

She said at the moment, the hotels either had to put workers off or those who are working were on reduced hours.

“So it’s balancing, bring your workers back at least they are getting some wages, your operational costs are always going to be there whether you are open or closed because you can’t simply shut a hotel down and shut everything.

“Work still needed to be done around the properties so this initiative was helping with the operational costs.”

These included the activities they wanted to do or what the rooms need to look like.

“So when you design a product you design it with your target market in place.

“When the markets that you have designed your products for cannot access your product you either got to think about what you need to do with your product,” she added.

She said hotels would then have to think about changing their target market which would be difficult but needed to be done only for the short term.

“At the end of the day we still have to wait for our international markets to come back that is the only way the business will sustain itself. If they don’t come back then you will have hotels shutting down for much longer periods of time.”