Love and commitment – Tuilau quits dream to look after parents 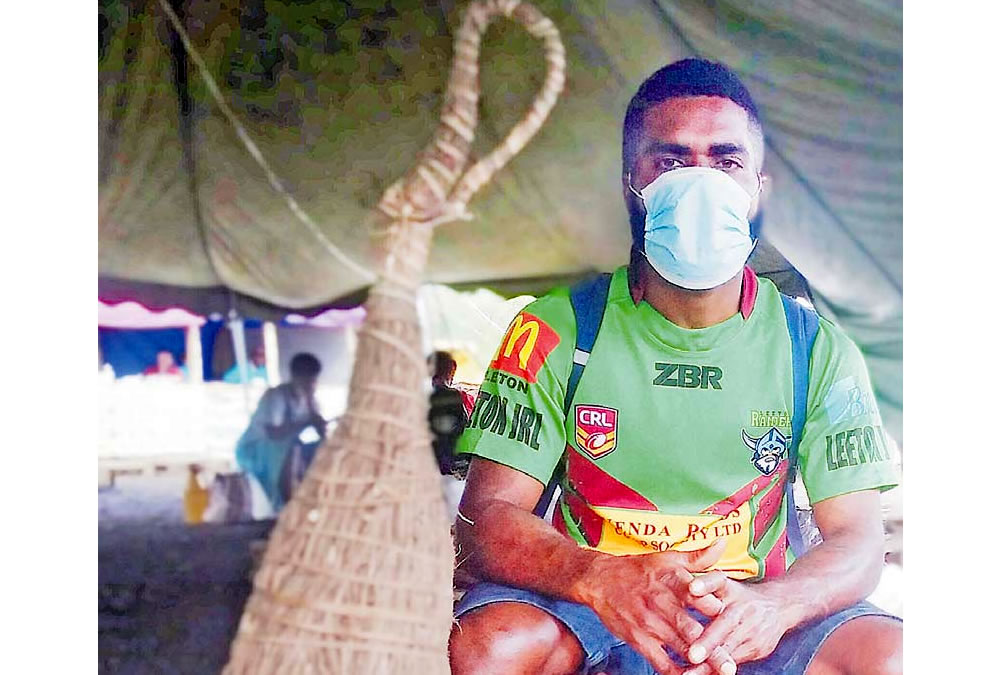 Sailasa Tuilau had dreams of becoming a mechanical engineer. It was an area of interest for the Nasauwere villager of Naitasiri ever since he was a little boy. He was always fascinated with how machines worked.

Mr Tuilau said his interest in mechanics developed even further when he realised there were no mechanical engineers in his neck of the woods. But life had other plans for him and because of his elderly parents, he decided to divert his focus to farming and to looking after them.

Today Mr Tuilau is a yaqona (kava) farmer and sales of his mild narcotic plant has put food on the table for his young family and also his parents. He said he took up yaqona farming when he left Sila Central High School in 2015. The youngest of three siblings, Tuilau said they moved to Suva to seek employment and he had no choice but to take over the care of his parents.

“After I left high school I had big plans to study and set up my business in the interior because there was no one running a mechanical engineering business in the highlands,” the 26-year-old father of two said.

“As my brothers and sister left the village I started to think about my parents and the only way I could help was by staying close to them and caring for them.

My parents raised us to be successful in life and that is why I went into yaqona because there is a lot of money in this business.

“I learnt all the tricks and techniques of planting yaqona from my father and this led to my success in the industry.

“In one harvest I can earn $1000-$2000, but since the lockdown it has been hard. That is the biggest challenge for me right now. Today I brought 11kg of yaqona and it was sold for $40 a kilo which is very low. I don’t have much choice because I can’t go to the Suva Municipal Market where I can get the full price.”

Mr Tuilau said one invaluable lesson he learnt from his father was the need to live a disciplined life and not to follow what the other youngsters were doing.

“Yaqona can make you rich, but it can make you a lazy person if you don’t control it and abuse it. Even though my dream of becoming a mechanical engineer did not happen, I am doing quite well with my yaqona farm and I believe I am still a successful person.

“By planting yaqona I was able to put a roof over my family’s heads and provide for us every day.”

Mr Tuilau said he hoped one of his children would fulfil his dream and become a mechanical engineer in the future.