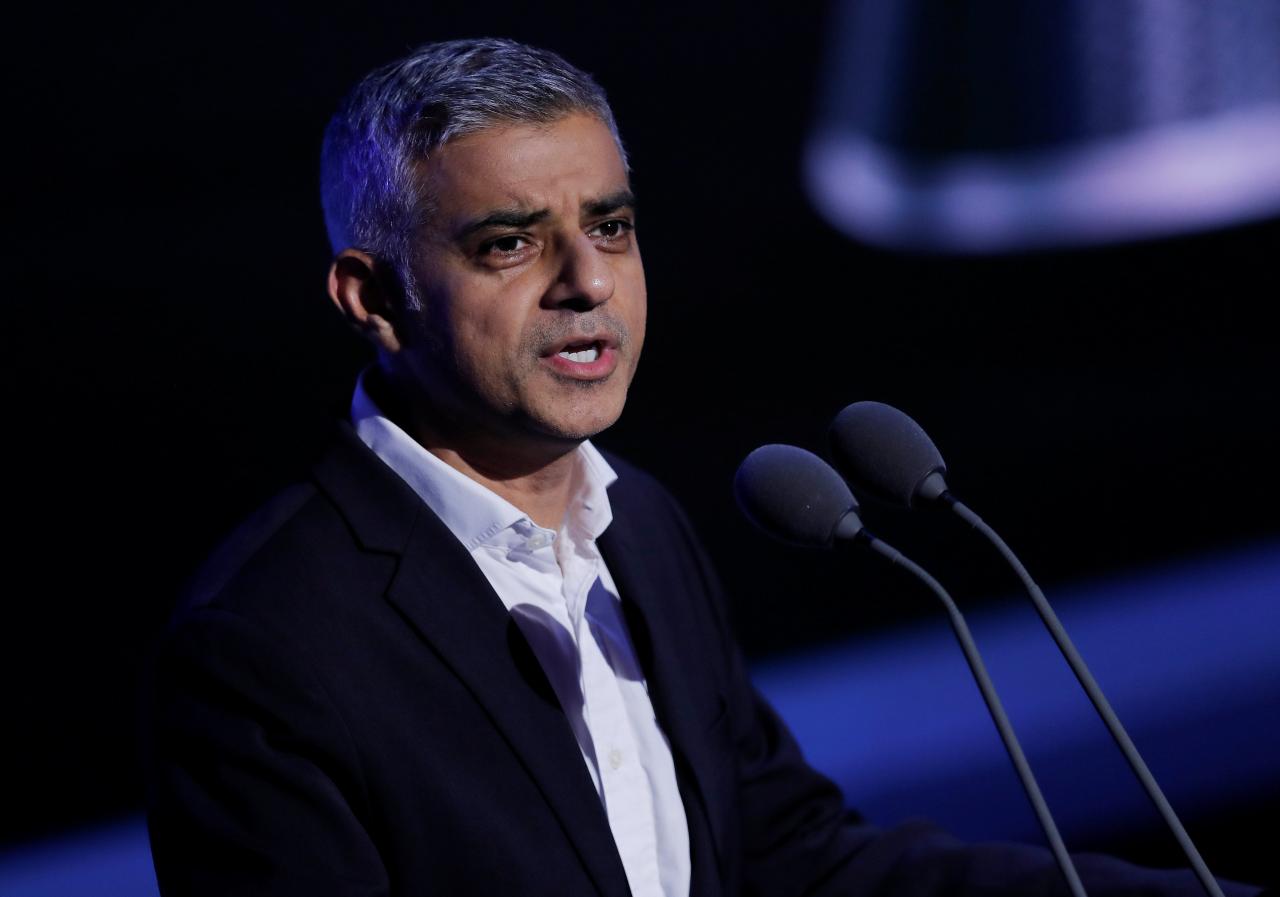 LONDON (Reuters) – London mayor Sadiq Khan has called for another referendum on Britain’s European Union membership, adding his backing to an idea known as a “People’s Vote”.

Britain is due to leave the European Union on March 29. But with Prime Minister Theresa May’s Brexit plans still not accepted, some lawmakers, as well as union and business leaders are increasingly arguing for people to have a final say on any deal struck with Brussels.

May has repeatedly ruled out holding a second referendum following the vote two years ago to leave the EU. She says members of parliament will get to vote on whether to accept any final deal.

Labour is due to start its four-day annual party conference in a week’s time.

Writing in Sunday’s Observer newspaper, Khan blamed the government’s handling of the negotiations and said the threat to living standards, the economy and jobs was too great for voters not to have a say.

“This means a public vote on any Brexit deal obtained by the government, or a vote on a ‘no-deal’ Brexit if one is not secured, alongside the option of staying in the EU,” he wrote in the newspaper.