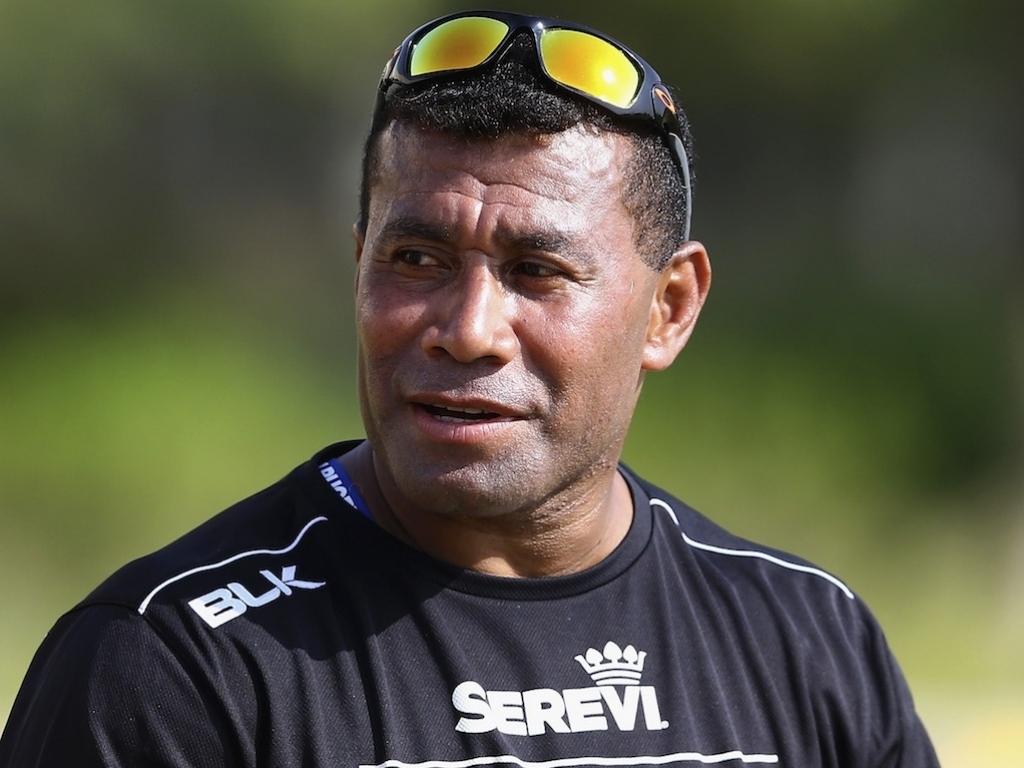 RUGBY 7s wizard Waisale Serevi believes discipline and patience will be vital ingredients for Fiji as they prepare to defend their title this weekend at the HSBC World Rugby Sevens Series London 7s tournament.

“I believe the key to winning the tournament is focusing on one game at a time, discipline and patience,” said Serevi.

The two-time rugby sevens world cup winner has faith that coach Gareth Baber and the team have learned their mistakes from the last tournament in Singapore and had been training hard going into London.

“Consistency is also important and it comes when you believe in the system you are playing and understand and trust the players around you.

“They need to play like every game is the last game of their lives and give it everything they’ve got”.

The Baber-coached Fijians are the defending champions of the London 7s.

The team has been boosted with the presence of a lot of Fijians in the United Kingdom.

Fiji takes on Kenya in its first game on Saturday at Twickenham Stadium.