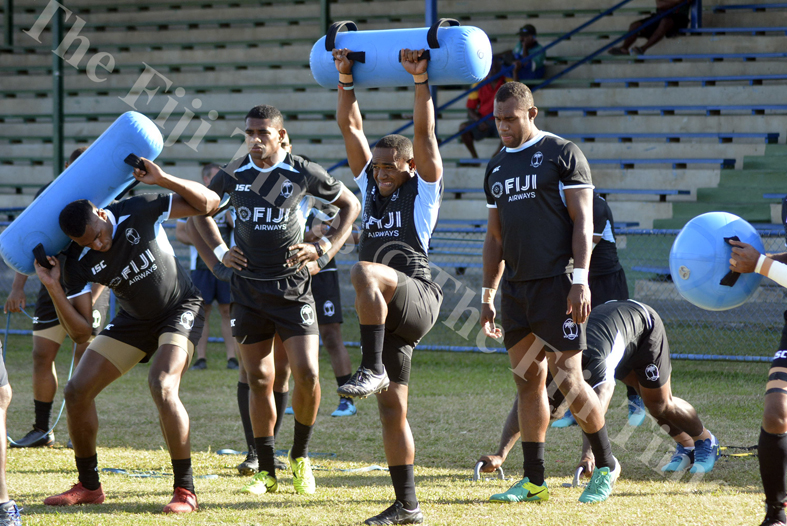 Baber said in the absence of Amenoni Nasilasila and Vatemo Ravouvou, the three players had stood up and shown their capability in filling the roles.

“Waisea and Jerry are experienced players they bring that experience and they communicate that with the team,” Baber said.

“Livai has also shown real quality for the first time in my program to go to Hong Kong and win there.

“We are blessed in that position and the best part is to be in a position where you are having difficulty in making a selection.”

Meanwhile, with the tournament kicking off today, Baber said the players were focussed on the task at hand.

“There are no over thinking where we are at or what we are doing and they are just concentrating on the next game and the focus that you establish in their training is just a big part of ensuring they are in a good headspace physically and mentally to take on the challenge.”