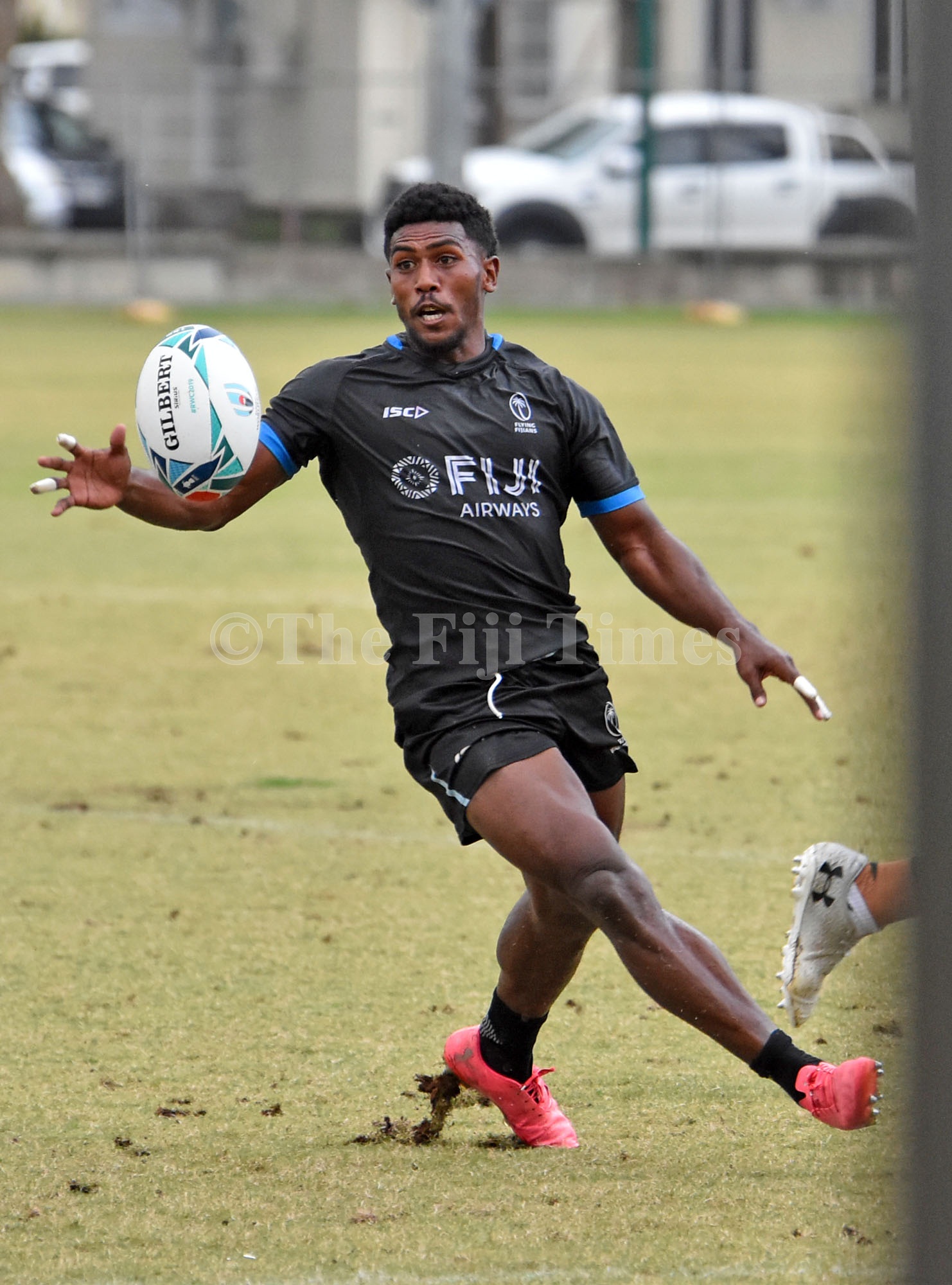 FIJI Airways Flying Fijians first choice halfback Frank Lomani still rates Nikola Matawalu as the best halfback in the field as he uses the opportunity to learn from him building up towards the Rugby World Cup next month.

Lomani has been the first choice scrum-half for the head coach John McKee in the past few Test matches, but the Vanua Levu lad still rates Matawalu’s experience highly.

“As a local player, I have a lot to learn and I’m glad to be learning from the best halfback and that is Nikola Matawalu because of his experience and knowledge in rugby and I’ve learnt a lot from him,” said Lomani.

As the youngster rose to stardom in 2017 from the Fijian Drua team to the Warriors and on to the Flying Fijians, he has proved what many players have been trying for in the past years.

“It’s a tough road because we cannot be all rugby players and represent Fiji but when you’re given an opportunity, prove your worth because four years ago, I was watching the Rugby World Cup from the village and now I’m part of the team and it’s possible for any local player to be like me.

“As a local-based rep, don’t belittle yourself but trust yourself that you are worth it and can also be part of the Flying Fijians team to the next Rugby World Cup,” said Lomani.

Lomani is one of the local players to be representing Fiji at the World Cup like Mosese Voka, Ratu Veremalua Vugakoto, Eroni Mawi and Mesulame Dolokoto.