Lomani, Rebels back in training 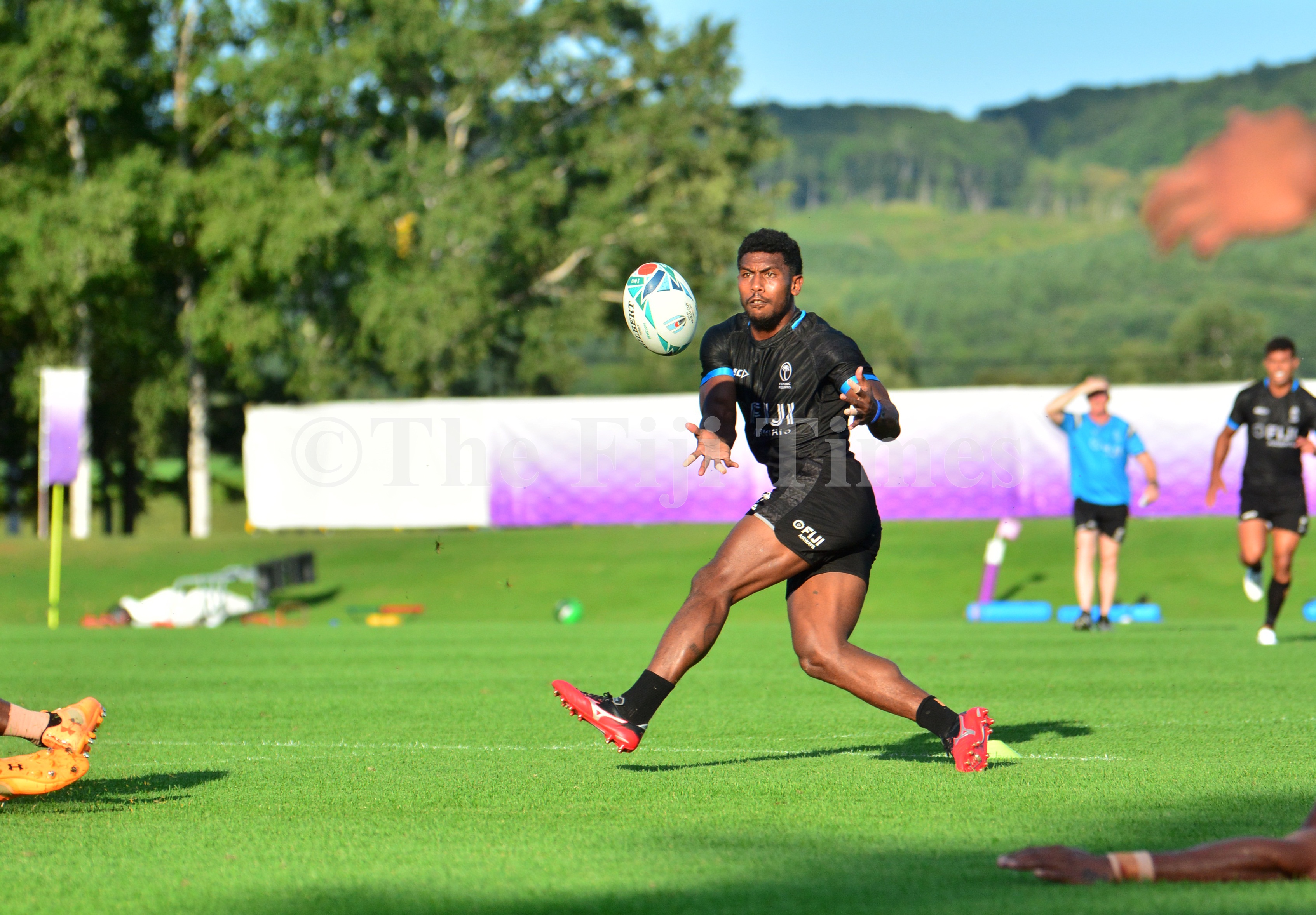 Flying Fijians scrum half Frank Lomani and the Rebels were one of the last sides to return to Super Rugby training.

The side, sitting second in the Australian Super Rugby conference and ninth in the overall standings, hope to leap ahead of their rivals by resuming contact work early this week.

The former Naitasiri halfback returned to training for the Melbourne based club and coach Dave Wessels said he was pleased with the overall fitness of the group, Rugby.com.au reported.

“I think the work that players are prepared to do when no one’s watching is an indication of how committed they are to the group and how competitive they are in and of themselves,” he said.

The Rebels are preparing for the potential restart of the 2020 Super Rugby season.

Rugby Australia is aiming for a July 4 return for a 10-12 week tournament that would feature all four Australian clubs, and possibly Western Force and Japan’s Sunwolves.

The Rebels are currently training in a temporary gym space when they’re not on the field to ensure they don’t cross over with AAMI Park’s other tenants.