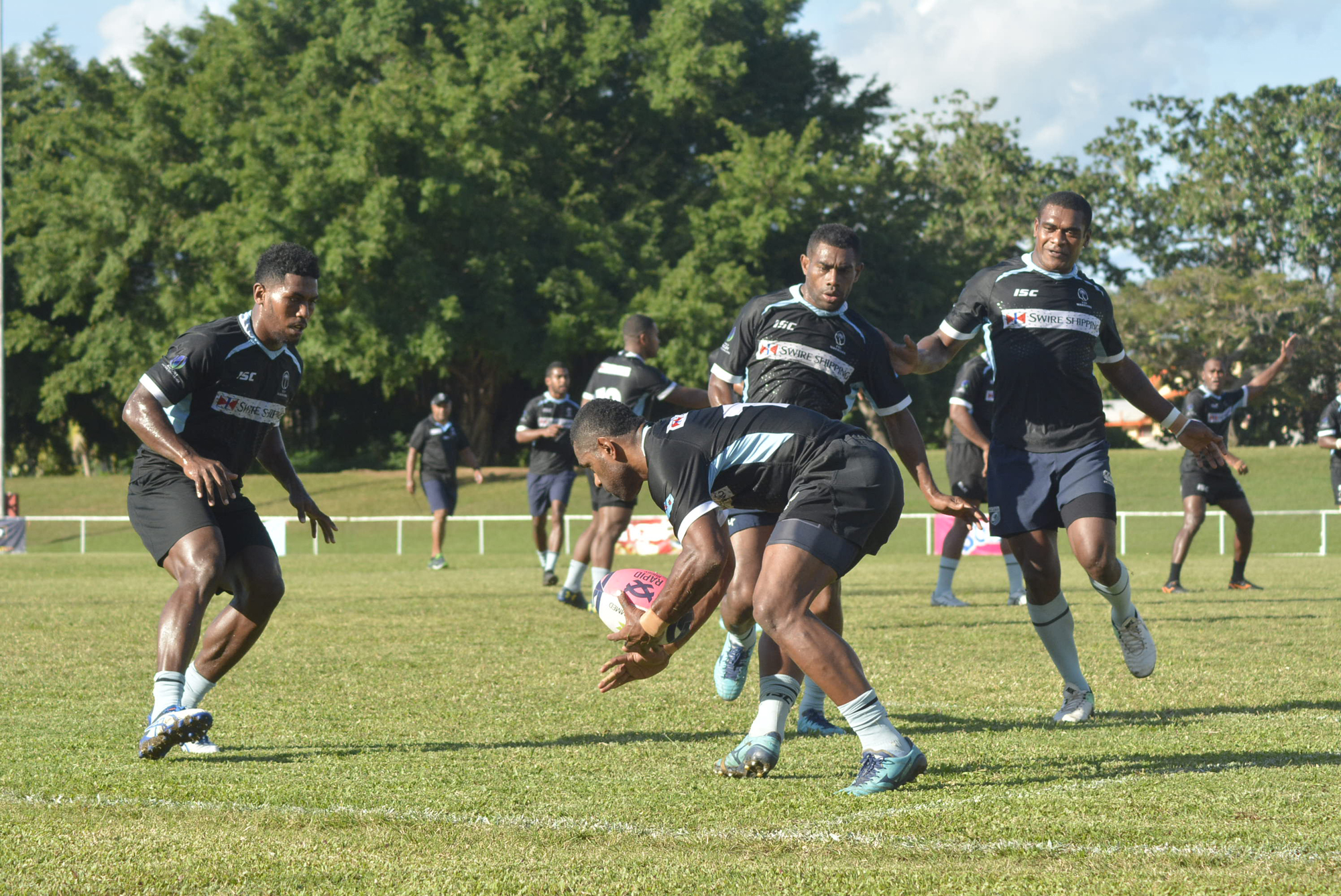 Dolokoto will be part of the Fijian Latui team that will take on Samoa Kagifa at Churchill Park in Lautoka tomorrow afternoon.

With nine points on offer for a team that scores a try from its own 22 metre territory, Lomani says the concept is exciting and suited to their style of play.

“I think this is suits the Fijian style of rugby because we like to run with the ball in hand,” he said.

“Throwing the ball around, it is going to be exciting. Even the forwards are excited about the nine point try. Mesu (Dolokoto) is more of winger than a hooker. Because he is always on the outside which makes people think that he is a winger.”

Lomani said the players were adapting to new concept. He said fitness would play a vital role. “We have been preparing for the last three weeks and the boys are getting on well with each other,” Lomani said.

“They can’t wait to play this Saturday. We have been working on our fitness as it will be a fast paced game.

“We will be keeping the ball in the hand for more time rather than kicking for possession. We want to keep working hard so that we can adapt well to the format and we are learning each day.”