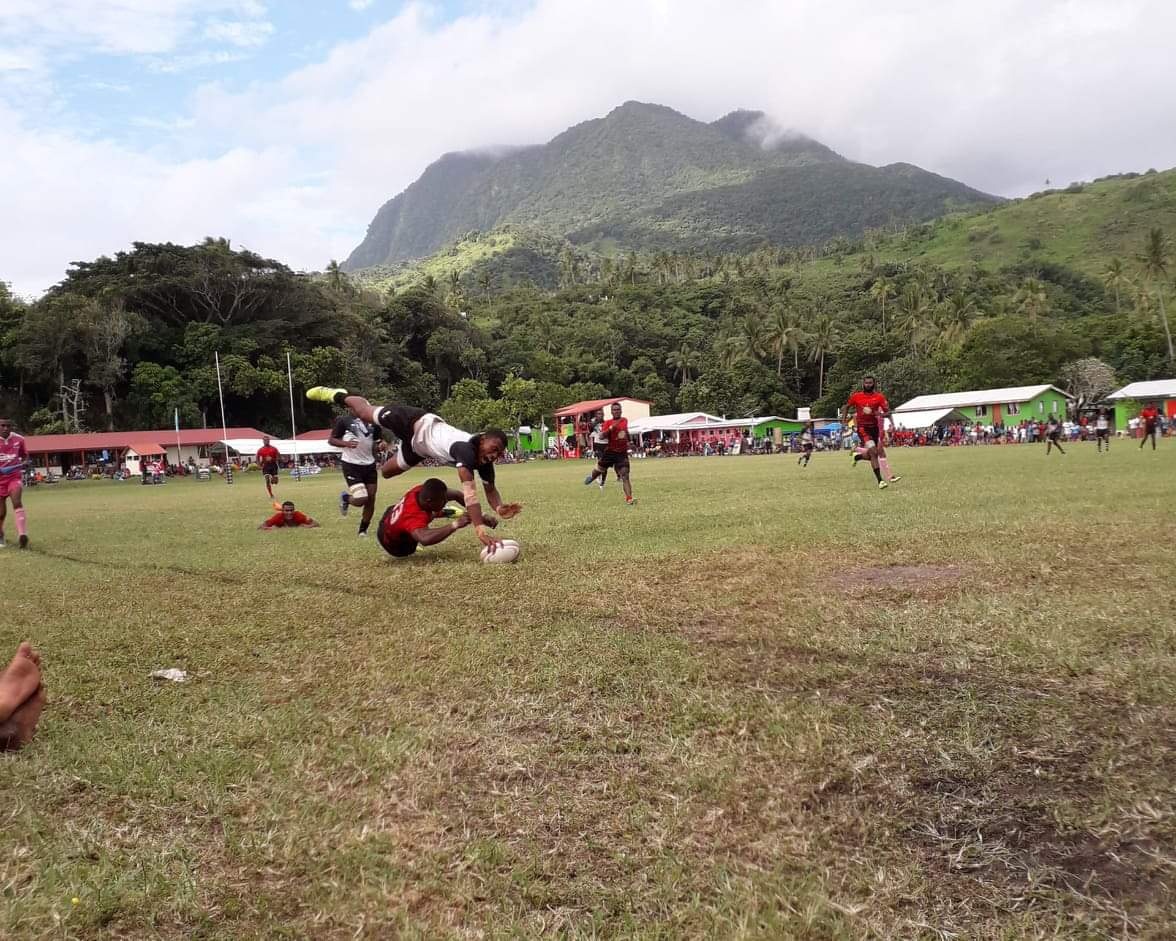 THE Fiji Bitter Nabukelevu-i-ra rugby sevens tournament was classed as one of Fiji’s best rated events in terms of administration and competition.

According to many teams, stakeholders and sponsors that travelled from the mainland to be part of the event rated the tournament a success.

The hospitality, services provided including the administration of the competition showed how the games committee united to successfully operate the event as one of the best in the country.

Tournament director Vilikesa Rauca said they acknowledged everyone who contributed to the event.

“A big vinaka vakalevu to all teams that participated and The Fiji Times for delivering the news and results around Fiji and around the world.”

Business hoiuses such as Carpenters Motors, Merchant Finance, Vinod Patel, Vodafone Fiji and BLK provided service through their products during the tournament.

Meanwhile, the Lomaji rugby sevens team scooped the main prize of $8000 after beating Seniboro in the final 26-12, while Ratu Filise and Army Red Diamond lost in the semi-finals.