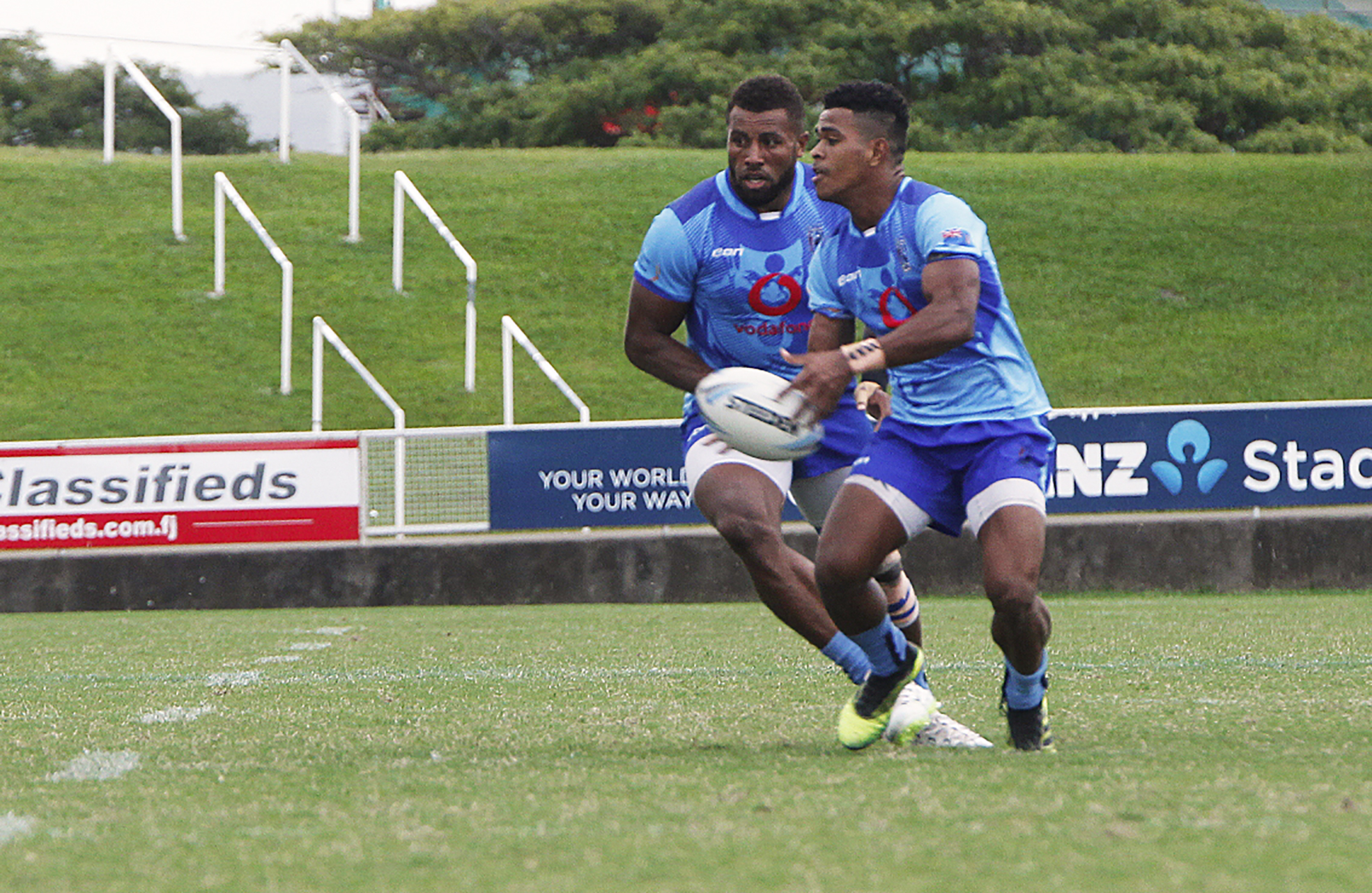 Penioni Tagituimua on attack for the Fiji Residents against Tonga at the ANZ Stadium in Suva. Picture: ATU RASEA/FILE

AS the Prime Ministers XIII game draws near, local based Fiji Bati player Penioni Tagituimua is confident of the team that would be chosen by head coach Brandon Costin for next month.

Tagituimua made his debut in the Fiji Bati side as the lone local player during the Lebanon Test match earlier this year.

The 20-year-old said he believed local players needed more exposure and the Prime Ministers XIII tournament was a good ground for players to showcase their talents.

“This match is all about the development of the local boys and it is good for them to show their talent on the field. We will try our best to put up a good game and give the fans what they want,” said Tagituimua.

The Rakiraki, Yale on Kadavu lad had been an instrumental player in the Fiji Residents versus Tonga Residents match earlier in the year which impressed Bati coach Costin.

Tagituimua hopes to also be one of the players chosen to represent the side at the Prime Ministers XIII game.

“For me personally I am thankful that I have a coach who is really helpful and helps me throughout the training sessions.

He also played in the half’s so there’s so much I learn from him every day, I am trying to gauge as much as I can from him,” he said.

Costin is expecting a good exposure for the local rugby league players .

“This is the very first time that Australia is working with the Prime Minsters 13 structure to build rugby league in Fiji so it is really important that we give the local players the opportunity to represent the country,” said Costin.

“This is about developing rugby league in Fiji and closely with FNRL and the players that are within our Vodafone Cup structure to give them the opportunity to be on the world stage,” he added.

The Prime Minsters XIII game will be held on October 11 at the ANZ Stadium.