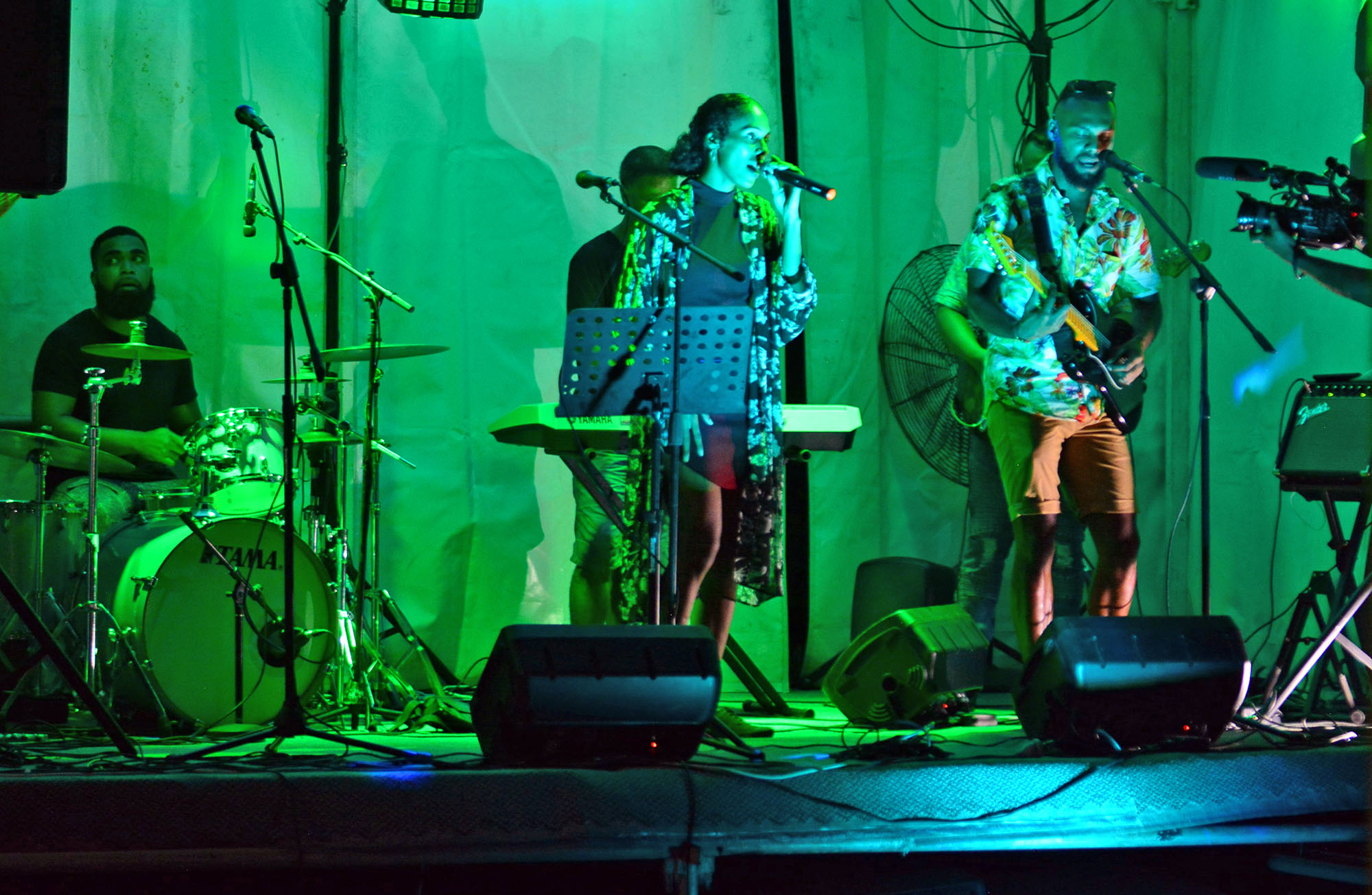 Nikita and Billy Beddoes performing during the Lia Osborne tribute at the Fiji Club in Suva on Saturday, December 21, 2019. Picture: JONACANI LALAKOBAU

THE Fiji Club was filled with great songs from the late Lia Osborne.

The son of Ms Osborne, Billy said the tribute was put together to recognise his mother’s achievements and her role as a mother.